Armenia trying in every possible way to hide its military losses, expert says 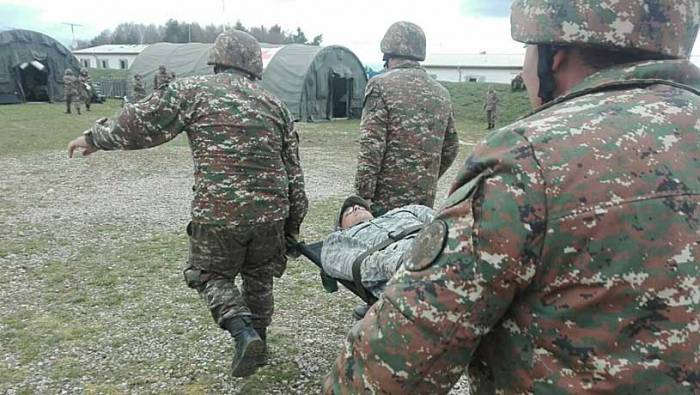 “Just imagine what will happen in the Armenian society when their real losses are published, both in manpower and military equipment,” he said.

According to the military expert, after Azerbaijan’s successful counteroffensive, Armenia is in fear of possible civil strife inside the country.

In addition to the offensive of Azerbaijan, Yerevan showed a huge fear of possible civil strife within the country

“Unlike the Armenian side, which holds at gunpoint the peaceful population of Azerbaijan, our army is waging war on the battlefields, having at its disposal the most modern weapons. The Azerbaijani Army also targets the military infrastructure and military equipment of the occupying forces. This is a proof of the high professionalism and training of the Azerbaijani army,” Imamguliyev added.