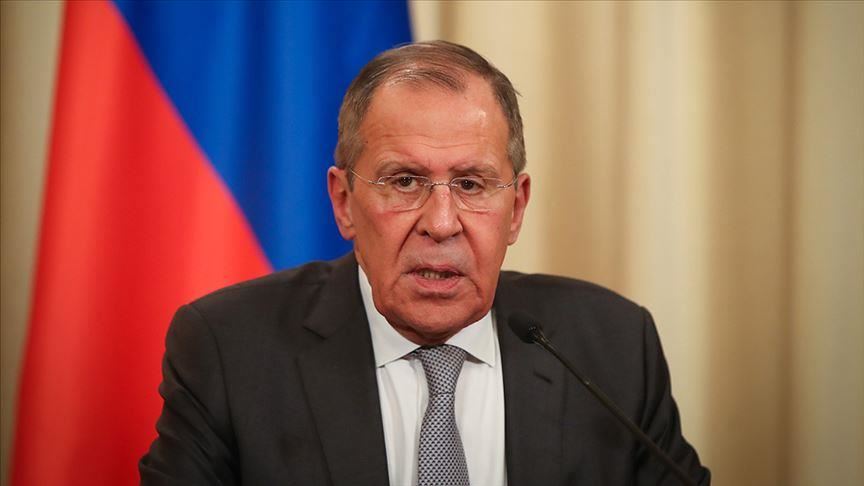 Lavrov stated that the Alma-Ata Protocol declares that all the USSR countries respect the inviolability of the existing borders.

“In other words, the Nagorno-Karabakh Autonomous Region was unambiguously part of the Azerbaijani SSR, and Azerbaijan, Armenia, France, as well as President of the European Council Michel, by approving this issue, decided the matter of how to approach the Karabakh status,” the top Russian diplomat added.