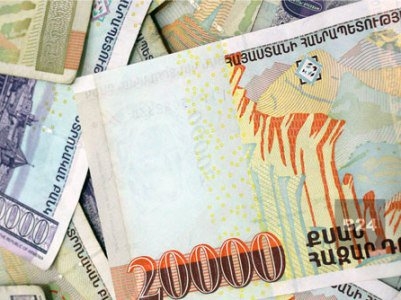 As a result of the anti-corruption measures by the new government of Armenia, offenses totaling about 29.2bn drams (approx. US$61,210,150) have been revealed, from May 8 to July 20, APA reports citing news.am.

“(…) which [the offenses] have bore a character of damage caused to the state, embezzlement, misuse of official position, bribe,” Mkrtchyan added.