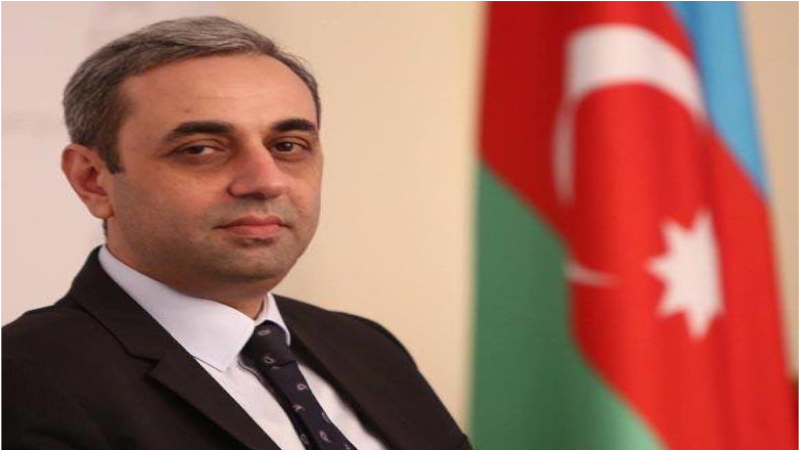 Terrorism in Armenia is deep-rooted, and this country has long accepted terror as a method of achieving political goals, said Javid Valiyev, Head of the Foreign Policy Department of the Azerbaijani Center for the International Relations Analysis (AIR Center).

“This is due to the desire of the Armenians to achieve their goal through violence (in particular, the creation of the Armenian state in the early 20th century). For example, during that period they committed terrorist acts against Turkey and Azerbaijan. So, for this, in 1919, they created a terrorist organization called ‘Nemesis’, which made a list of 600 politicians from the Ottoman Empire and the Azerbaijan Democratic Republic. Then this task was entrusted to another Armenian terrorist organization – ASALA,” he said.

Valiyev noted that ASALA had very close ties with PKK terrorists in the 1970s.

“PKK militants trained ASALA members. In 1979, members of these terrorist organizations held a meeting, during which they agreed to wage a joint struggle against Turkey,” he said.

The analyst said after ASALA was officially dissolved, many of its members joined the PKK terrorist organization.

“For example, during the first Karabakh war, many Lebanese Armenians, who were trained in the PKK ranks, fought on the side of Armenia. Moreover, these militants then committed terrorist acts throughout Azerbaijan. Today you can see the cemetery of ASALA terrorists in Armenia, where they are heroized. The ideological affinity between the Armenian and Kurdish terrorists still exists today. So, in April last year in Syria, an Armenian union was formed as part of the YPG / PYD (the Syrian branch of the PKK). During the Tovuz events (clashes on the Armenian-Azerbaijani border in July 2020), they expressed their support for Armenia,” Valiyev added.

The analyst also emphasized that these terrorist organizations today have political branches.