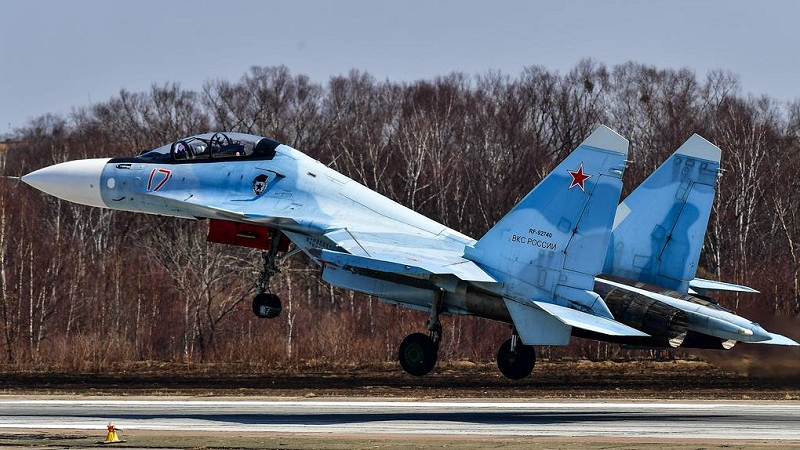 “On March 25, four Su-30 fighters took off from Armenia and flew to Russia to be used against Ukraine,” the TV channel said.

Thus, Armenia became a participant in the ongoing military operations in Ukraine. Once again, Armenia contributed to the escalation of the conflict rather than peace in the region.

It is also possible that sanctions will be imposed against Armenia, which provides military support to Russia, or it will be given a warning.