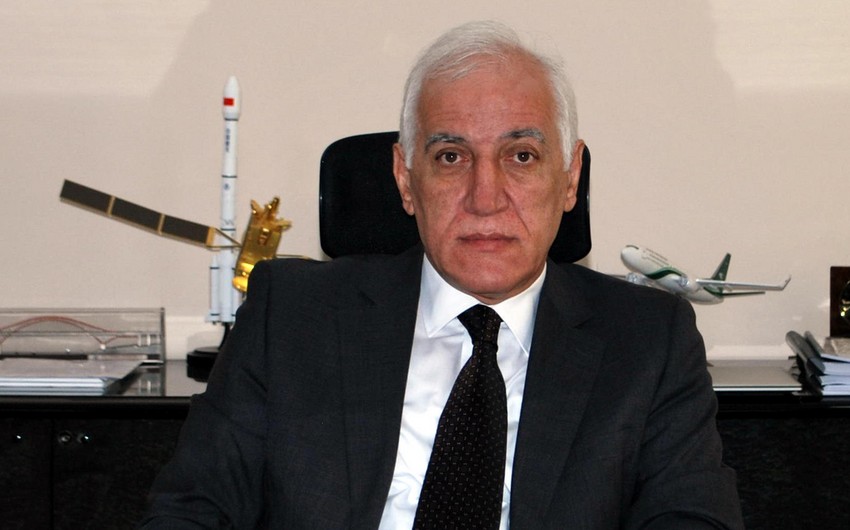 Armenia’s National Assembly on Thursday elected in the second round the minister of high-tech industry, Vahagn Khachaturyan, as the country’s new president, News.Az reports.

Seventy-one lawmakers voted in favor of the only candidate Khachaturyan during the early presidential election.

Two opposition factions in Armenia’s parliament boycotted the presidential election by not nominating a candidate.

In a written statement on his official website, Sarkissian said that he does not have the “necessary tools to influence the radical processes of domestic and foreign policy in these difficult times for the country and the nation.”