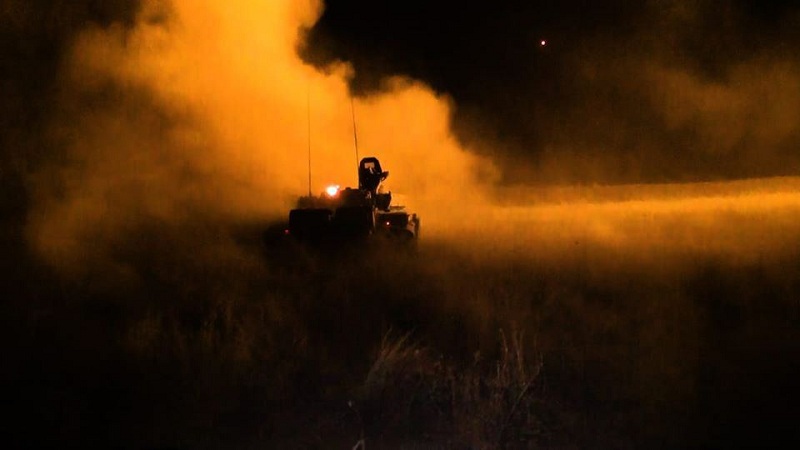 Armenia lost the positions in the direction of Talysh and in the south of the Armenia-Azerbaijani frontline, head of the so-called regime in Nagorno Karabakh Arayik Harutyunyan said, Trend reports.

Earlier, Azerbaijani Defense Minister Zakir Hasanov said that the enemy's line of defense was broken through, seven villages were liberated from occupation. The Armenians have tried to hide it ever since.

Harutyunyan admitted that the Armenian army suffered heavy losses and called what was happening a full-scale war, which had not happened before.

"It is being held along the entire line of contact," he said.

Moreover, the positions of the Armenian armed forces were destroyed in the direction of the Agdere district and Murovdag, important heights were taken under control.

The Armenian armed forces committed a large-scale provocation, subjecting the positions of the Azerbaijani army to intensive shelling from large-caliber weapons, mortars, and artillery installations of various calibers in the front-line zone on Sept. 27 at 06:00 (GMT+4).

The command of the Azerbaijani Army decided to launch a counter-offensive operation of Azerbaijani troops along the entire front to suppress the combat activity of the Armenian armed forces and ensure the safety of the civilian population.