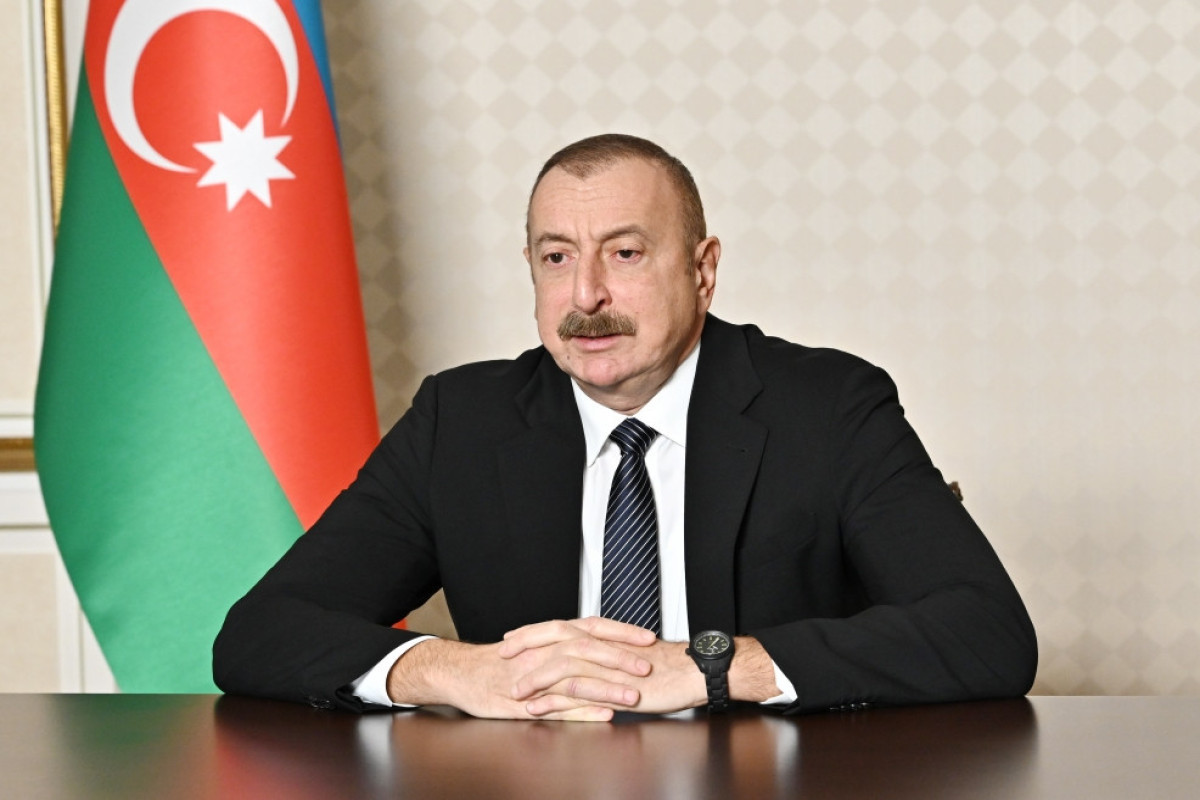 "Armenia also caused tremendous damage to the ecology of the occupied territories during the years of occupation, and I have voiced those figures. Fifty to sixty thousand hectares of forest have been completely destroyed. We observed this via satellite, "Azerbaijan’s President Ilham Aliyev said as he received in a video format Vahid Hajiyev due to his appointment as Special Representative of the President in Zangilan district, which is included in East Zangazur economic region, News.Az reports.

President İlham Aliyev emphasized that a process of deliberate deforestation was underway, especially in Kalbajar, Lachin, Zangilan, and Gubadli districts: "This, in fact, is savagery and looting. To describe the ugly deeds of Armenia during the occupation, I think these two expressions should come to the fore – savagery, and looting. These heinous acts were also committed in Zangilan, and great damage was done to nature as a result.

Everyone knows that the second-largest sycamore forest in Europe was in the Zangilan district – the Basitchay Nature Reserve. Most of that Basitchay nature reserve has been destroyed, and when I was in Zangilan, I saw the stumps of those trees. At the same time, I saw the burned trees. They committed the same ugly deeds in Kalbajar and Lachin districts immediately after the war. They were given 20 days to leave, but they used even those days to commit their ugly deeds. They destroyed, burned, cut down, and burned houses that did not belong to them. They were built by Azerbaijanis and they lived in them illegally. All the items were either destroyed or dismantled. These disgraceful pictures were also shown on foreign channels, and everyone could see what items they valued the most and salvaged in a hurry. At the same time, the trees were cut down and burned.