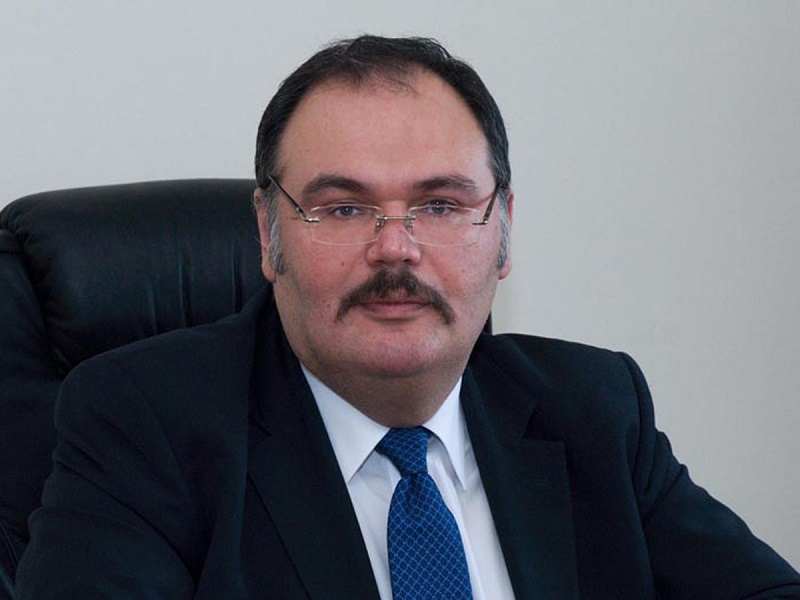 Armenia bears full responsibility for the recent outbreak of hostilities within the Nagorno-Karabakh conflict, Azerbaijani Ambassador to the UK Tahir Taghizade said in a statement.

Taghizade sent a statement on the recent Armenian military aggression against Azerbaijan to the Guardian, which published it as an article (available here). In it, Taghizade emphasized that Nagorno-Karabakh is not a “disputed” region, but an internationally recognized territory of Azerbaijan, which was occupied and ethnically cleansed by Armenia together with seven adjacent regions of Azerbaijan in flagrant violation of international law.

He also added that to consolidate its occupation policy, Armenia established an illegal regime on the occupied lands of Azerbaijan.