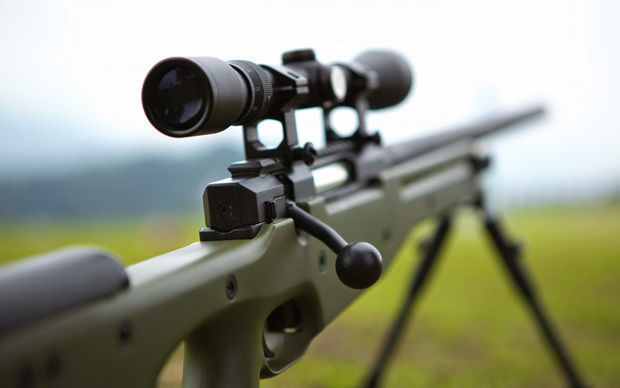 The Foundation for Defense of Democracies has published an article entitled "Armenia-Azerbaijan conflict poses threat to European energy security".

News.Az presents an article by Brenda Shaffer, a senior advisor for energy at the Foundation for Defense of Democracies (FDD).

Fighting between the Armenian and Azerbaijani militaries resumed this week, resulting in both military and civilian casualties. These developments may threaten the major energy and transport corridor from the Caspian into Europe, a major U.S.-led foreign and energy policy success that has enjoyed bipartisan U.S. support since the late 1990s.

So far, Washington has not taken any visible steps to prevent escalation of the conflict between Armenia and Azerbaijan or to ensure the security of the pipeline corridor. The protection of this vital corridor is important for European energy security and for ensuring the independence of the states in the region. The violence may also affect Iran’s domestic arena as ethnic Azerbaijanis in Iran call for demonstrations against Tehran’s support for Armenia in the conflict.

For decades, the U.S government has championed European energy security, viewing Europe’s access to stable energy supplies from friendly countries as critical to Europe’s national security and thus serving U.S. national interests. The Caspian energy and transport corridor has enabled the region to develop trade and security ties with the West, since the corridor is not dependent on transit through neighboring Russia or Iran. Thus, the energy and transit corridor has substantial geopolitical significance.

But new developments in the region pose a threat to the corridor, as the battles between the armies of Azerbaijan and Armenia are taking place in close proximity. The two states have been at war since their independence following the Soviet breakup, when Armenia invaded neighboring Azerbaijan, captured close to 20 percent of its territory, and turned almost a million Azerbaijanis into refugees.

The location of the battles is noteworthy. In contrast to most of the previous Armenian-Azerbaijani military clashes, the current battles are not taking place at the meeting point (“line of contact”) between Azerbaijan’s forces and the Armenian forces in the Nagorno-Karabakh region and other occupied territories of Azerbaijan. Rather, they are taking place over 300 kilometers north on their international border. This is adjacent to the major energy and transport corridor and is highly unlikely to be incidental. This flareup is taking place precisely as a new link in the corridor is being completed – the Southern Gas Corridor, which will bring new natural gas volumes to Europe.

In addition, the flareup of conflict between Armenia and Azerbaijan may have important implications for neighboring Iran. Ethnic Azerbaijanis comprise one-third of Iran’s population. Tehran has close relations with Armenia, and many Iranian Azerbaijanis are expressing their discontent with Iran’s support for Armenia and showing their solidarity with neighboring Azerbaijan. Activists in Iran have called for demonstrations to be held in Tabriz, Urmiya, and Tehran. These protests will take place as Iran’s population is already at a boiling point from a recent wave of executions of political prisoners, many of them teenagers. Together, these two sources of unrest could spark a wider wave of protests in Iran.

Washington needs to take action if it wants to preserve its strategic gains in the Caspian region. The United States should lead the ceasefire effort and serve as an honest broker, per its commitments as a co-chair of the Organization for Security and Co-operation in Europe (OSCE) Minsk Group, which for close to 30 years has led international efforts to resolve the Armenia-Azerbaijan conflict. Washington should also increase training and other cooperation with Azerbaijan and Georgia to protect the pipeline and transport corridor running from Azerbaijan through Georgia and Turkey on its way to Europe.