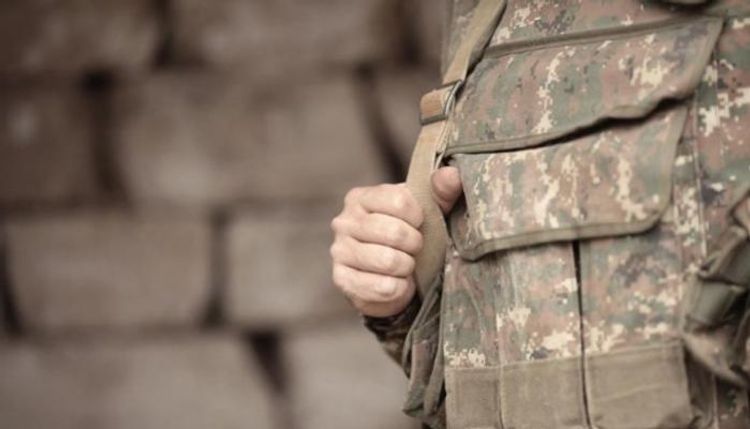 Armenia has admitted the loss of two soldiers as a result of its own provocation at the border with Azerbaijan on Tuesday.

As previously reported by the Ministry of Defense of Azerbaijan, on January 11, the Azerbaijan Army’s long-term active military serviceman, soldier Ayaz Nazarov became a martyr as a result of provocation committed by the Armenian armed forces in the direction of the Kalbajar region of the Azerbaijani-Armenian state border.

As a result of the provocation committed by the armed forces of Armenia on January 11 at noon, the situation on the Azerbaijan-Armenia border in the direction of the Kalbajar region aggravated.

"Units of the Azerbaijani army are carrying out adequate retaliatory measures to suppress the activity of the opposite side in this direction without any use of aviation or artillery.

At present, the operational situation is under the control of our units.