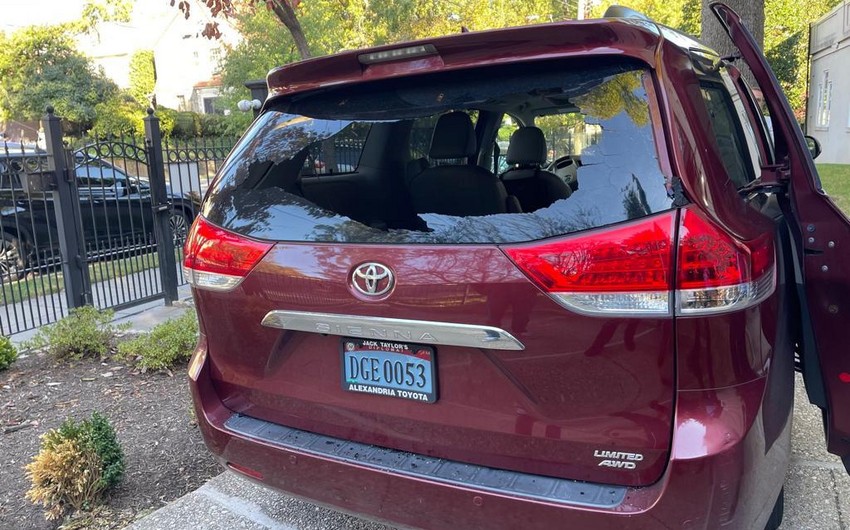 The armed attack on an official car of the Azerbaijani Embassy in Washington, D.C. is of serious concern, Azerbaijani MP Javid Osmanov told News.Az.

The MP underscored the need for a thorough investigation into the incident.

He noted that the receiving State should take appropriate measures to prevent such possible incidents in the future.

“Ensuring the security of our diplomatic missions in foreign countries is an obligation of the receiving state under the international convention. In this regard, we again emphasize the need to conduct an appropriate investigation into each incident and ensure the security of our embassies and diplomats at the proper level.

Osmanov recalled that Azerbaijan’s embassies and diplomatic missions in some countries have recently been attacked by Armenian radicals and terrorists.

“There are many Armenian terrorist organizations in the world. To date, Armenia has committed numerous terrorist attacks against Azerbaijan,” the lawmaker added.

On the night of October 10-11, an official car of the Azerbaijani Embassy in Washington, D.C. was fired upon. Azerbaijan's diplomatic mission immediately informed the relevant agencies of the United States about the incident.

On October 12, Azerbaijan’s Foreign Ministry summoned the US charge d'affaires in Baku and expressed Azerbaijan’s serious concern and dissatisfaction over the incident.