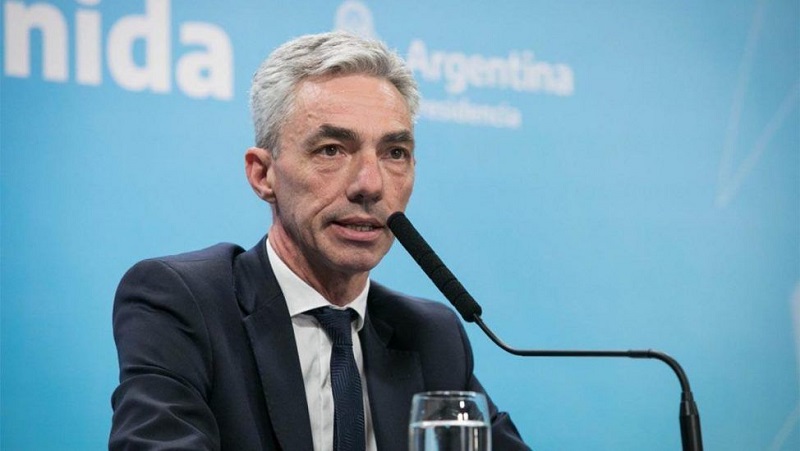 Argentine Transport Minister Mario Meoni died late on Friday in a traffic accident about 110 kilometers (70 miles) west of Buenos Aires, the government said in a statement, according to Reuters.

The accident occurred when Meoni was driving alone during a storm to Junin, his home city. Local radio station FM VALL posted footage of firefighters attending to the overturned vehicle.

"With his death, Argentina loses a thorough, tireless and honest politician and an exemplary official," President Alberto Fernández said in a statement.

Meoni, 56, was married with two children. He had been transport minister since December 2019, when Fernandez assumed the presidency.