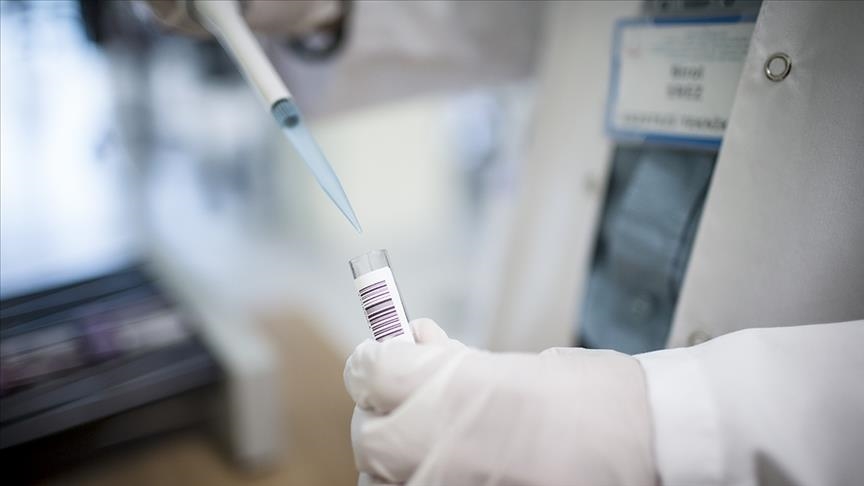 The first monkeypox-related death has been recorded in Argentina, according to the country’s Health Ministry, News.Az reports citing foreign media.

The ministry said a 44-year-old man with underlying pathologies, who had been in intensive care on a ventilator since October 9, died.

To date, 895 monkeypox cases have been confirmed in Argentina.