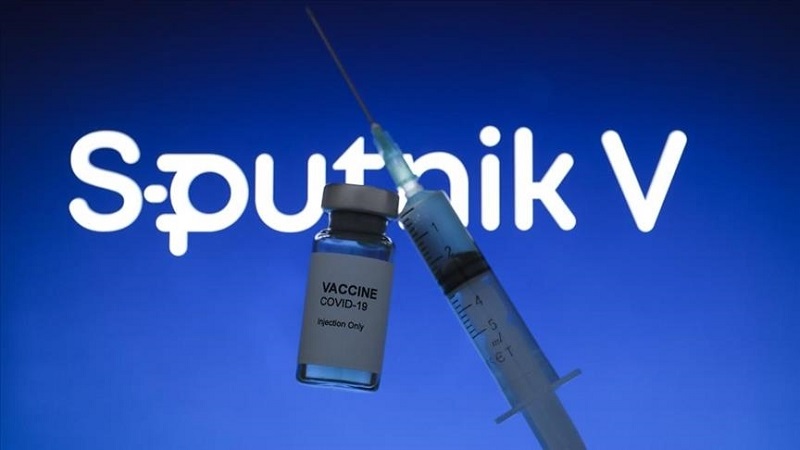 On Friday, Argentine Laboratorios Richmond reached "a memorandum of understanding" with the Russian Direct Investment Fund (RDIF) to produce the vaccine in Argentina.

The agreement was signed in Moscow by Tagir Sitdekov on behalf of RDIF, and Marcelo Figueiras, the President of Laboratorios Richmond.

Local reports say Indian laboratory Hetero, described as a “strategic partner,” will be involved in the process.

Elvira Zini, the Director of Technical and Scientific Affairs at Laboratorios Richmond, underlined the importance of the deal, saying it will help to guarantee future vaccine supplies in the fight against the global pandemic.

Sputnik V, developed by the Russian Gamaleya Institute, has been the main vaccine used in the country.

Argentina has received around 1.2 million doses of the Russian vaccine and started its vaccination program in late December, starting with health professionals.

On Twitter, Cabinet Chief, Santiago Cafiero said the arrival of the Chinese vaccines will allow the country to start vaccinating teachers, describing it as "a very important step."

In the battle against the pandemic, Argentina has also received around 580,000 Oxford-Astrazeneca COVID-19 vaccine Covishield.

Argentina, with a population of more than 45 million, has registered an excess of 2 million infections and over 51,000 deaths, according to data from US-based Johns Hopkins University.