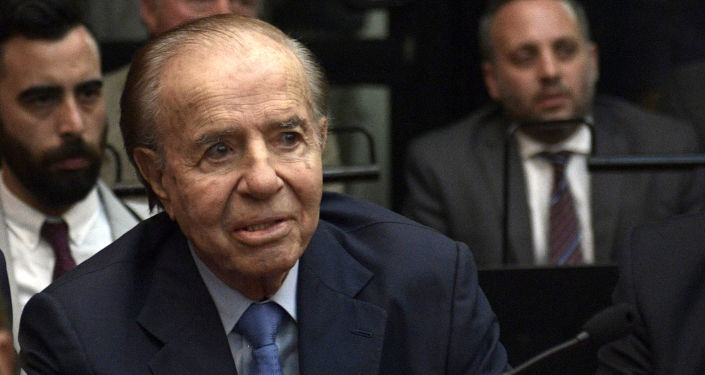 A three-day national mourning has begun in Argentina after the death of former President Carlos Saul Menem, the presidential administration said, according to Sputnik.

"President Alberto Fernandez declared a three-day national mourning started today [Sunday] due to the death of Carlos Saul Menem, who was twice elected president of the nation, at the age of 90," the administration said in a statement on Sunday.

The ex-president died in the hospital where he was admitted two months ago due to a urinary infection.