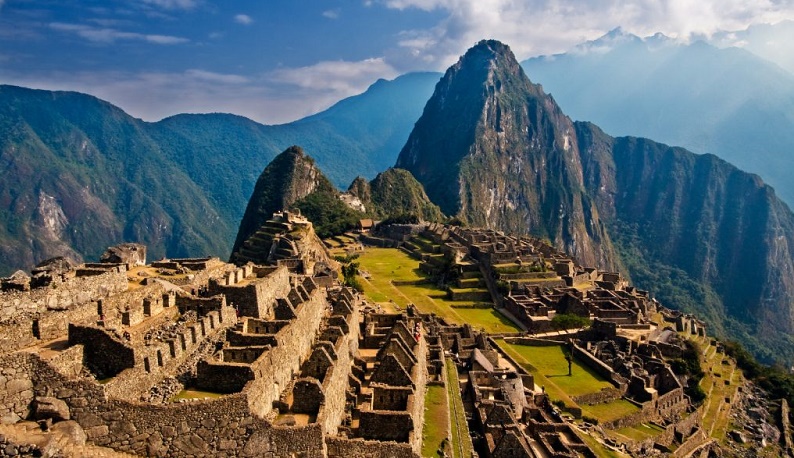 Archaeologists found long-forgotten structures hidden beneath thick foliage in the ruins of Machu Picchu in Peru with the help of lasers and drones, according to an article on NBC News, News.Az reports citing Daily Sabah.

Machu Picchu is a popular attraction for visitors of South America while it also remains a significant archaeological site. In a new study led by a team of archaeologists from the University of Warsaw, a dozen small structures were discovered in Chachabamba, a ceremonial center in the Inca city.

The archaeologists used laser-equipped drones to detect the structures all within about 60 feet (18.2 meters) of the main ceremonial part of Chachabamba. Lidar, or Light Detection and Ranging, is a remote sensing method used to examine the surface of the Earth and has been lately helpful to archaeologists to study areas that were once too dangerous or inaccessible. With the pulsed laser it used, lidar scans showed 12 structures close to the main ceremonial part of Chachabamba and a set of underground stone canals.

According to Dominika Sieczkowska, who led the research, only very privileged people could get to Machu Picchu as it was a very special place and they had to stop in Chachabamba for a spiritual bath to cleanse and purify themselves to get to Machu Picchu. Chachabamba was a religious site with a set of baths that were likely used for rituals.