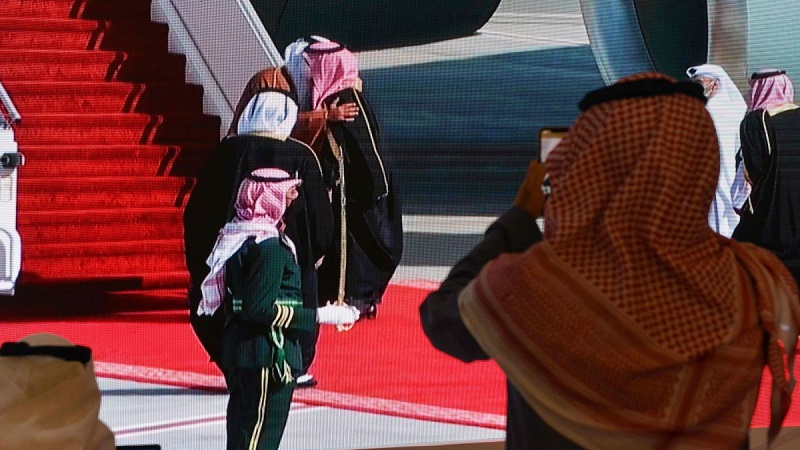 Gulf Arab countries signed an agreement aimed at resolving a long-running dispute with Qatar on Tuesday, in a public reconciliation between Doha and its neighbors that paves the way for the end of an embargo on the tiny gas-rich nation, CNN reports.

Saudi Crown Prince Mohammed bin Salman received Sheikh Tamim, who set foot on Saudi soil for the first time since the start of the crisis, on the airport tarmac.

The two leaders hugged, and images of the warm welcome were widely shared on regional social media.