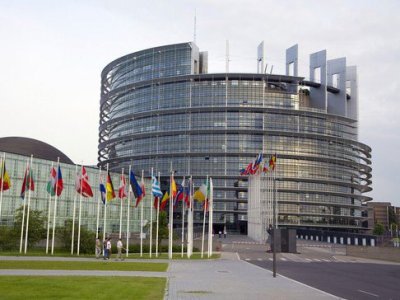 An application has been lodged with the European Court of Human Right (ECtHR) in respect of the death of serviceman Grisha Khachatryan in one of the military outposts of the Armenian Defense Ministry on 20 January 2014, Helsinki Citizens’ Assembly Vanadzor (HCAV) office informed Armenian News – NEWS.am.

According to the information, the application stresses that the thesis put forward by the investigative body, according to which Grisha Khachatryan died after firing shots as a result of violating the rules of arms treatment, gives a ground to claim that they had not been properly explained to him. And although this is the result of weak control of the outpost commandment to the staff, none of the commandment members has been held criminally liable. The state failed to conduct an independent and efficient examination for revealing those guilty and imposing adequate punishment thereon.

The criminal case launched into the incident on 20 June 2015 was dismissed due to the lack of crime elements. The complaints regarding the removal of the violations of Grisha Khachatryan’s rights and sending the case for additional investigation were refused both by the prosecutor’s office and the first instance and appeal courts.

After receiving the decision of the Appeal Court of 20 April 2016, Grisha Khachatryan’s legal successor, lawyer of HCAV Tatevik Siradeghyan also lodged a complaint with the Cassation Court, which didn’t  launch proceedings.

The application lodged with ECtHR by Grisha Khachatryan’s legal successor, HCAV lawyer A.Zalyan is based on Article 2 (Right to life) and 13 (Right to an effective remedy) of the European Convention of Human Rights (ECHR).