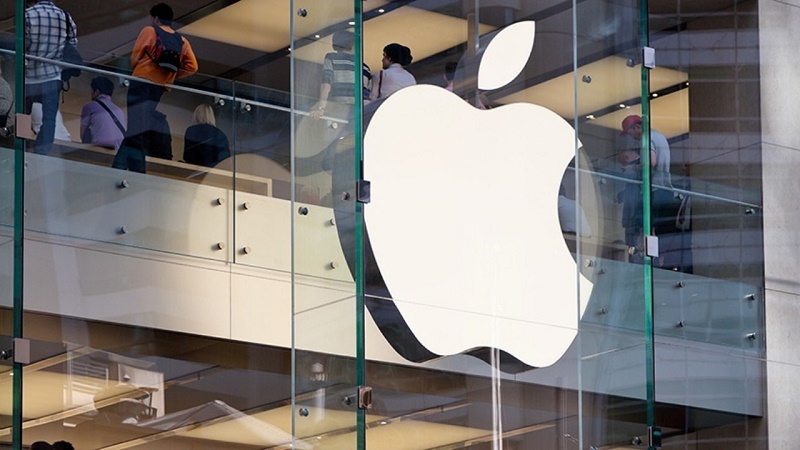 Apple shook off supply shortages that have curtailed production of iPhones and other popular devices and reported a record $124 billion quarterly revenue on Thursday, News.Az reports citing Daily Sabah.

The Silicon Valley giant has soared in the pandemic era as users relied on their products and services, but the stubborn shortage of chips, supply chain troubles and changing impacts of the health crisis have caused uncertainty.

"We are gratified to see the response from customers around the world at a time when staying connected has never been more important," CEO Tim Cook said in an earnings statement.

Overall, the tech giant posted a net profit of $34.6 billion in its first quarter, compared with $28.7 billion in the same quarter the prior year, according to the earnings report.

The semiconductor drought – caused by a mix of factors including a surge in demand after the COVID-19 pandemic and virus-linked disruptions in chipmaking nations – has affected industries across the globe from tech giants to automakers.

Despite the volatility of the moment, Apple became the first US company to hit $3 trillion in market value, briefly reaching the landmark in early January in the latest demonstration of the tech industry's pandemic power.