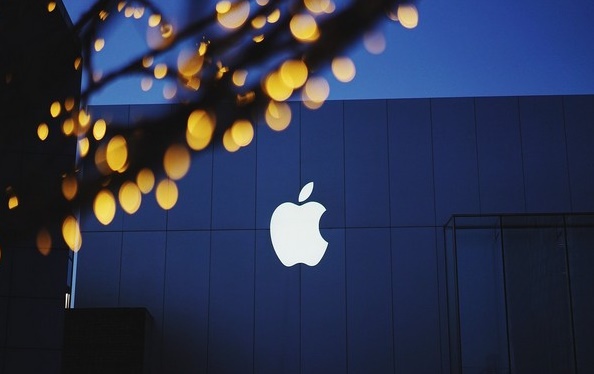 The event is returning to its usual September timeframe after it was pushed back into October in 2020, presumably due to issues surrounding the COVID-19 pandemic.

Apple doesn’t specifically reference any products in the announcement, but the Cupertino company has historically shown off its latest iPhone devices during its autumn presentations. Rumors are aplenty, as usual, but some of the most reliable come from Mark Gurman, Bloomberg, who reported Apple will add three camera-specific features: ProRes video recording, a Portrait Mode for video capture and ‘a new filters-like system that improves the look and colors of photos, according to people familiar with the matter.’

Gurman doesn’t mention camera hardware, but various rumors from elsewhere suggest we could see a larger camera bump due to more robust camera modules. As for why the cameras may increase in size, a report from DigiTimes suggests we’ll see sensor-based image stabilization on more camera modules while Apple analyst Ming-Chi Kuo says we’ll see autofocus in an updated ultrawide camera module, which has up until now been a fixed-focus camera module.

The Elec has also reported Apple will be using a new assembly process for this year’s iPhone models. The report says Apple will no longer obtain the double and triple camera modules from LG InnoTek, Sharp and O’Film, opting instead to ‘[procure] these camera modules individually and gave the job of assembly to Foxconn’ as a cost-savings measure.