Antonov An-26 disappears from radars in Russia’s Far East 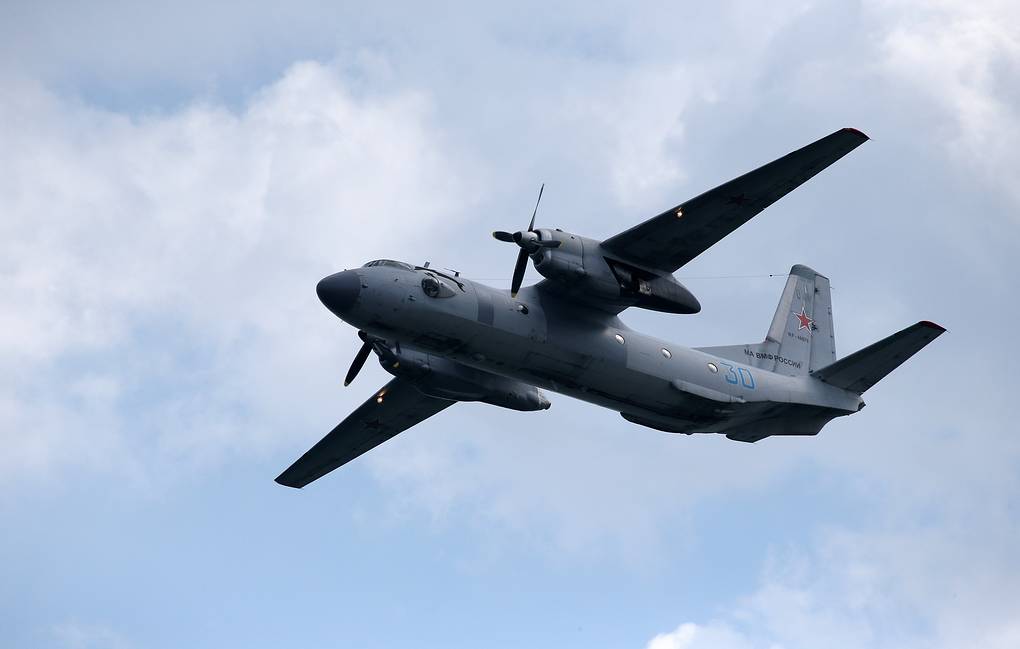 Antonov An-26 aircraft disappeared from flight radars around the territory of Khekhtsir Nature Reserve in the Khabarovsk region in Russia’s Far East, press service of the Russian Emergencies Ministry confirmed to TASS.

"At 11:45 Moscow time, the Crisis Management Center of Russia’s Emergency Ministry in the Khabarovsk region received a message that Antonov An-26 aircraft disappeared from flight radars 38 km from the Khabarovsk city airport, presumably in the area of Khekhtsir Nature Reserve. According to preliminary data, there was a flight crew of six people aboard," the press service said, adding that the plane was performing a technical flight.

"Searches are complicated by the dark time of the day and unfavorable weather conditions," the ministry added.