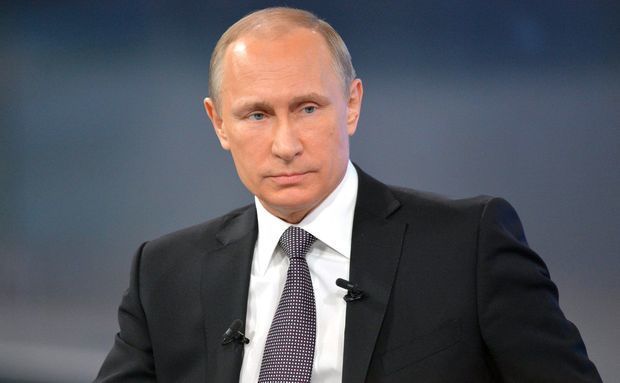 While the sanctions placed against Russia have led to the degradation of international relations and law, joint efforts on the part of both Moscow and the West can be made to improve the situation, Russian President Vladimir Putin said on Thursday, Sputnik reports.

Putin noted that the sanctions violated the principles of the World Trade Organization, as well as the international regulations in the spheres of economy and human rights protection.

"What the former US administration had done is bringing damage to the US economy, US people, while the fact that it encouraged the Europeans to implement the same steps — it damages the European economy, pulling down the competitiveness, leading to the loss if hundreds of thousand of jobs… We have arrived to degradation of the international law in practice and the international relations," Putin said at an Arctic Forum, adding that the collective will and efforts from all parties might improve the situation.

On Wednesday, a two-day international forum "Arctic: Territory of Dialogue" kicked off in Russia's northern city of Arkhangelsk. A number of world leaders and diplomats are taking part in the forum's events.

In 2014, the European Union and the United States introduced several rounds of anti-Russia sanctions over Moscow's alleged involvement in the internal crisis in Ukraine. Moscow has repeatedly stated that it is not a party to the Ukrainian domestic conflict and is not involved in the events in the region.

The latest round of US anti-Russia sanctions was introduced in December 2016, with the Obama administration claiming that Russia allegedly influenced the US presidential elections, something that Moscow has repeatedly denied.