Anti-coronavirus measures in Azerbaijan cover almost half of population – minister 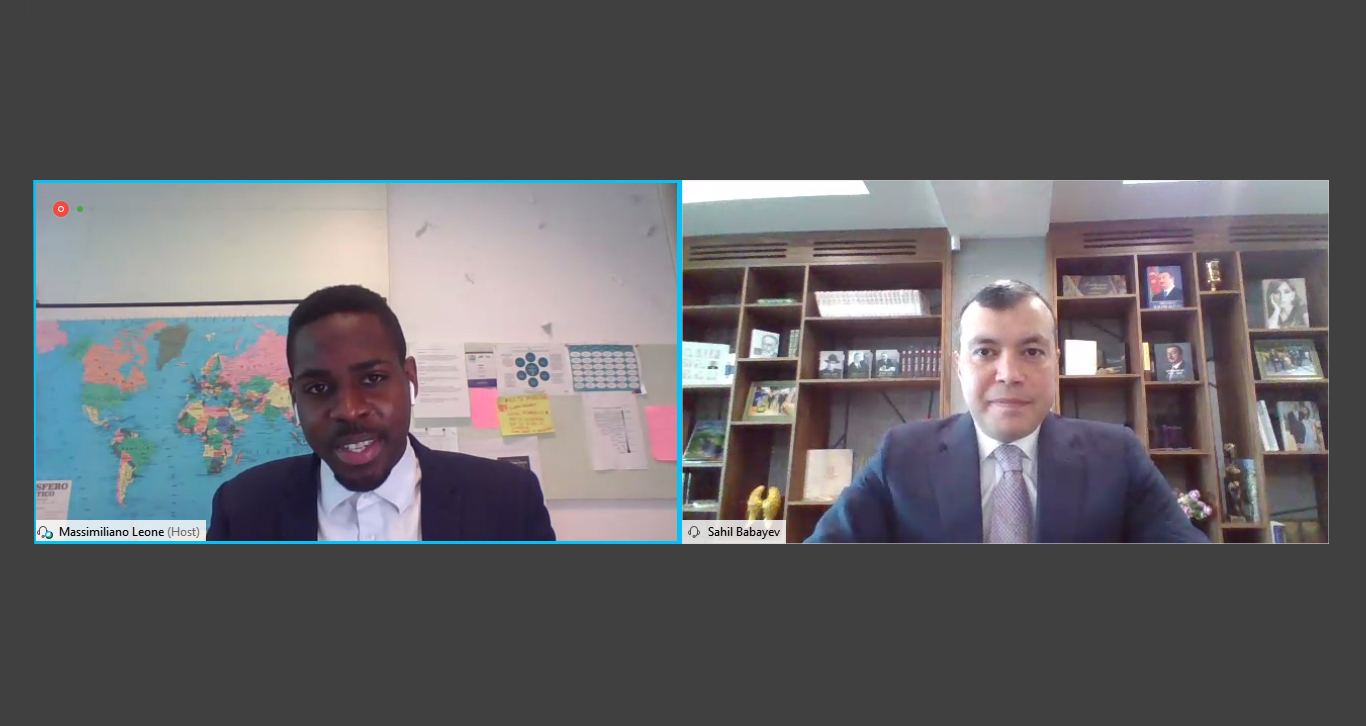 The measures being taken by the Azerbaijani government during the pandemic period cover 48 percent of the country’s population, said Minister of Labor and Social Protection of the Population Sahil Babayev

Babayev made the remarks during a video interview with ILO's (Training Center of the International Labor Organization) Momo Bertrand on the work Azerbaijan does to reduce the negative impact of the coronavirus pandemic (COVID-19).

During the interview, the minister highlighted the work on preventing the negative impact of the pandemic on Azerbaijan's economy.

In accordance with the policy of President Ilham Aliyev, measures to protect public health, to support employment and social welfare, as well as to stimulate the economy are being taken in the country, the minister said.

He emphasized that ove 3.5 billion manat ($2 million) was allocated for these purposes, including 600 million manat ($352.9 million) to the sector of employment and social security.

Babayev said that regarding 12 implemented projects, which covered more than 4.8 million citizens or 48 percent of the population, during the pandemic, the wages and jobs of over 1.6 million workers (working under an employment contract) were saved.

He stressed that more than 23 percent of the population (over 2.3 million) regularly received social benefits. Babayev added that work is underway to bring the number of paid public service job spots from 38,000 to 90,000.