Another batch of weapons left by Armenian troops, found in Azerbaijan's Fuzuli (PHOTO) 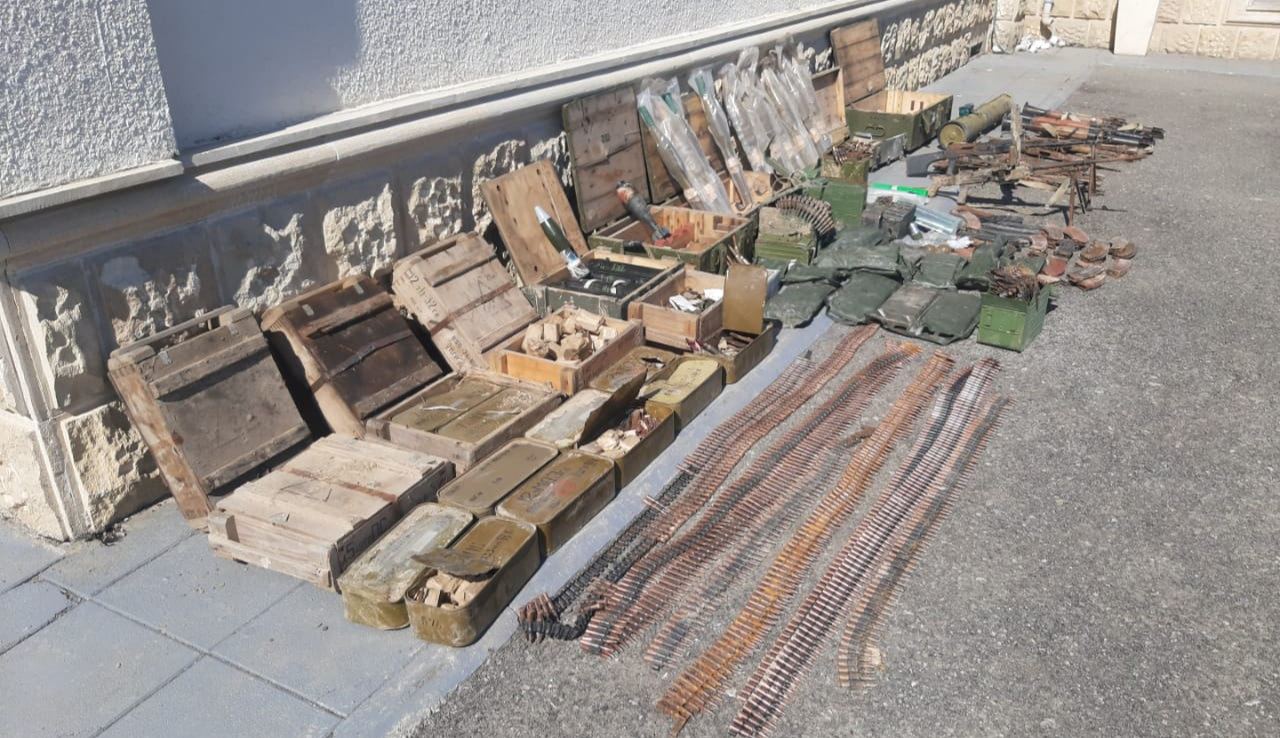 Azerbaijan continues measures to find munitions left by the Armenian Armed Forces on the liberated territories (liberated from Armenian occupation during the second Karabakh war in 2020), according to the Barda regional group of the Interior Ministry’s press service.

According to the statement, employees of the police department in Azerbaijan’s Fuzuli district, together with representatives of relevant structures, carry out systematic check-ups to identify and neutralize unusable explosives and munitions. 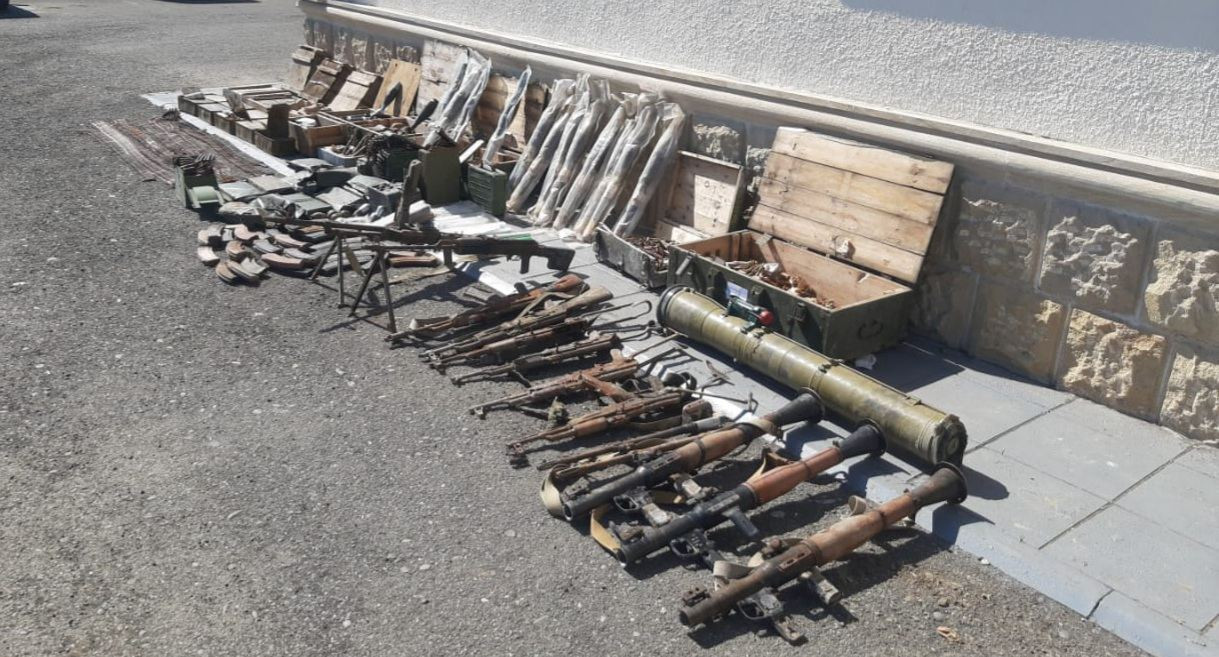