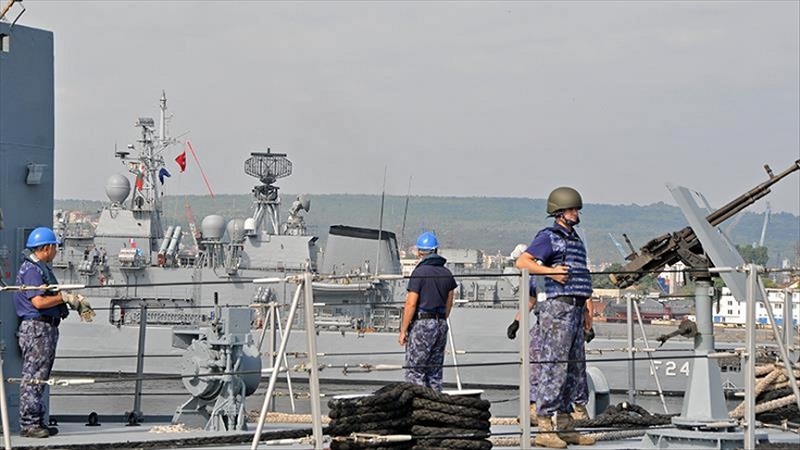 The Dynamic Manta 2021 will continue through March 5 off Italy's Sicily Island, the alliance’s Maritime Command said in a statement.

“This year, French Carrier Strike Group Charles De Gaulle will also join the training along with five surface units from France, Belgium, Greece, and the United States,” the command said.

It said that the aim of the drill is to provide complex and challenging warfare training to the participants to enhance their interoperability and proficiency in anti-submarine and anti-surface warfare skills.

The command said that eight NATO allies are taking part in the exercise, including Belgium, France, Germany, Greece, Italy, Spain, Turkey, and the US.