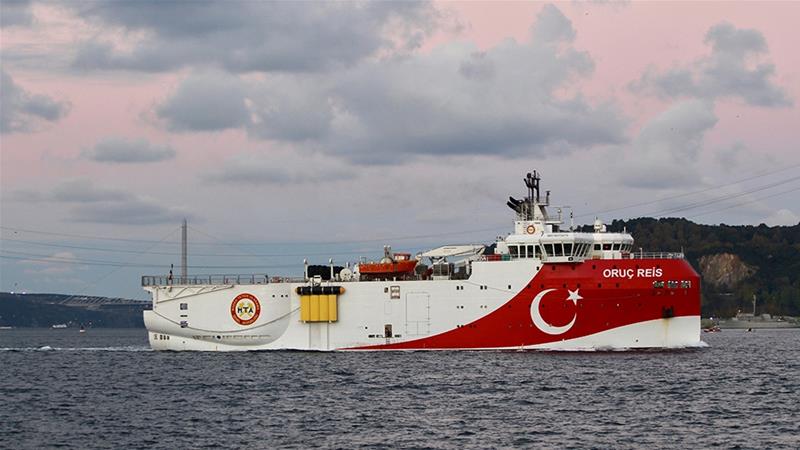 The Turkish Foreign Ministry late Thursday criticized the European Union’s recent statement on the situation in the Eastern Mediterranean and called on the bloc to be objective and honest, according to Daily Sabah.

The statement by the ministry's spokesperson Hami Aksoy said that the recent EU declaration confirmed that the bloc had become the prisoner of two member countries’ misdirections and blackmails.

“If the European Union wants to be a part of the process for peace, welfare and stability in the Eastern Mediterranean, it must be objective and honest," he added.

Aksoy reiterated that Turkey favored dialogue and cooperation for a permanent solution to the problems in the region, however, that Greece and the Greek Cypriot administration opposed these initiatives and were escalating tensions by exploiting the cooperation among EU members and also damaging the bloc’s interests.