Andrzej Duda elected to his second term as Poland’s president 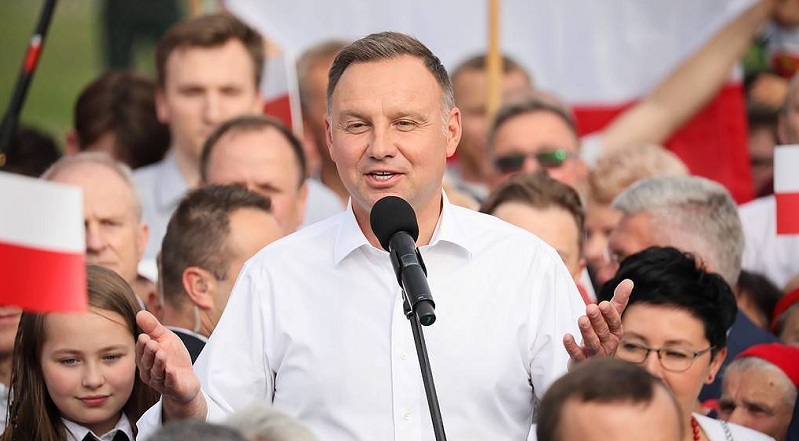 Poland’s incumbent President Andrzej Duda has been reelected to his second term in office, the State Electoral Commission said on Monday after counting 100% of ballots.

The voter turnout was 68.18%, with more than 20 million out of Poland’s 30 million eligible voters taking part.

Presidential elections in Poland are held every five years. One person cannot hold the presidential office for more than two consecutive terms. Duda took office in 2015.