ANAMA: White phosphorus shells found in Sugovushan –another proof of Armenia’s use of banned weapons against Azerbaijan 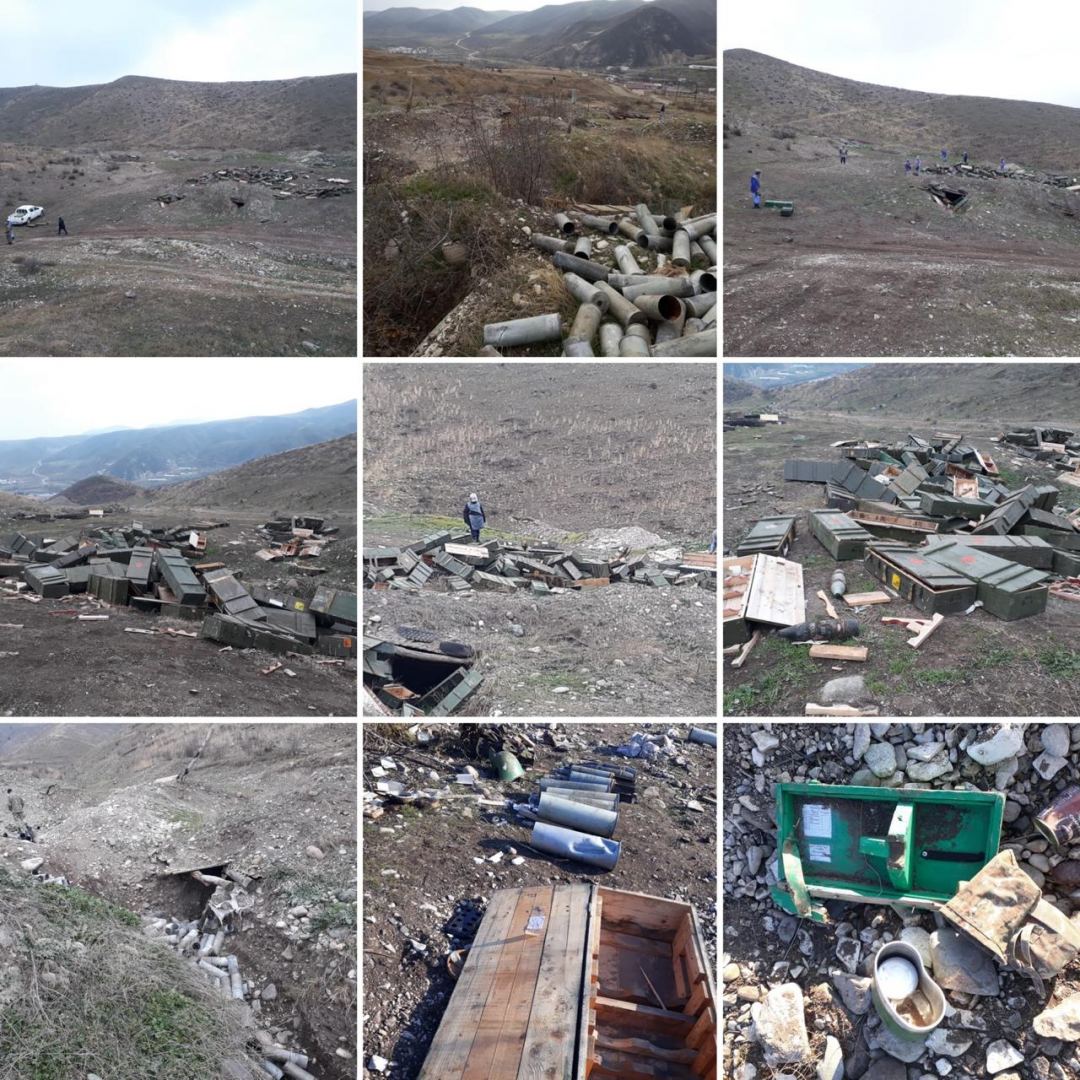 122 mm D-4 white phosphorus (P-4) artillery shells found in the territory of the former Armenian checkpoint in the liberated village of Sugovushan settlement of Tartar district are another proof of the enemy's use of banned weapons against Azerbaijan, Azerbaijan National Agency for Mine Action (ANAMA) said on Friday. 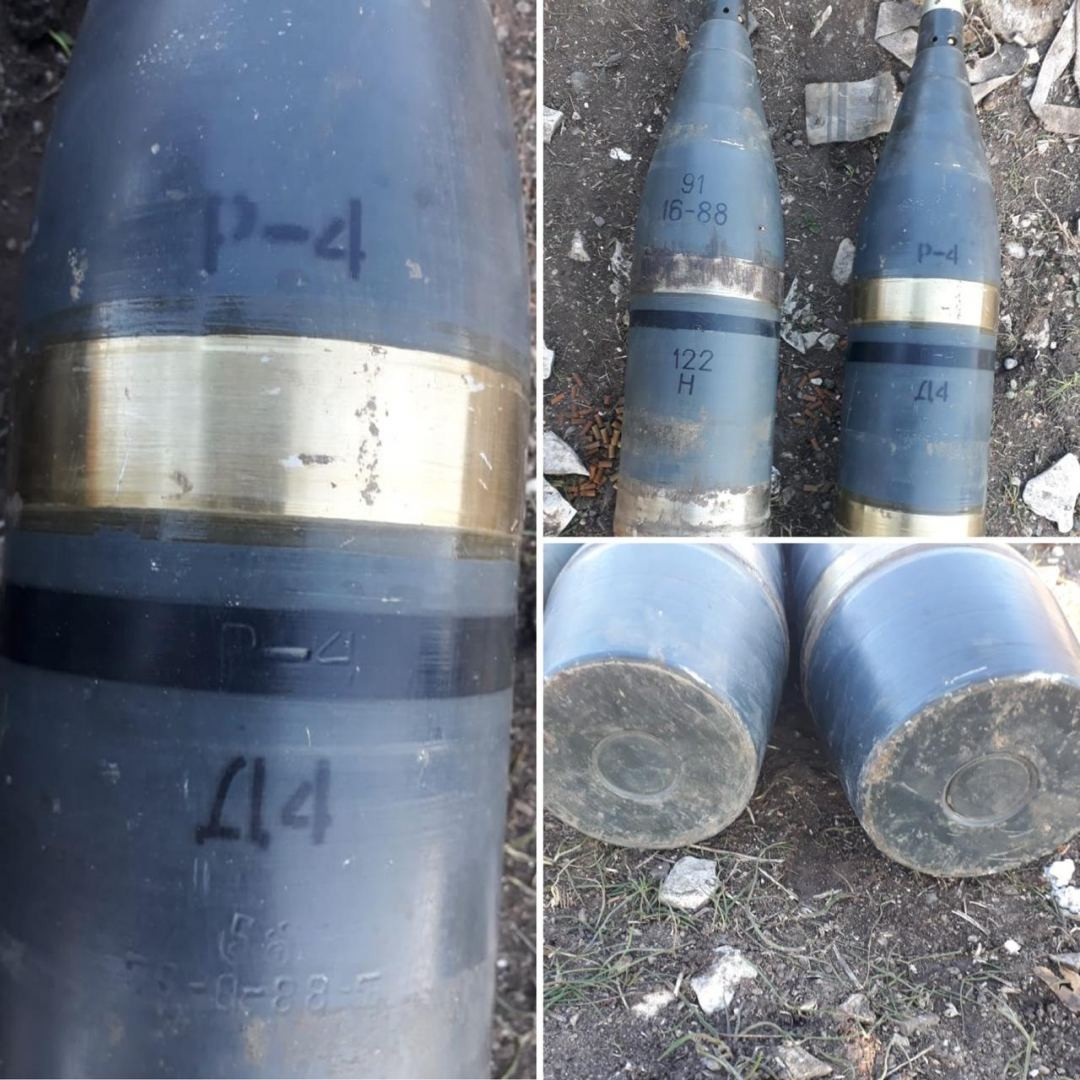 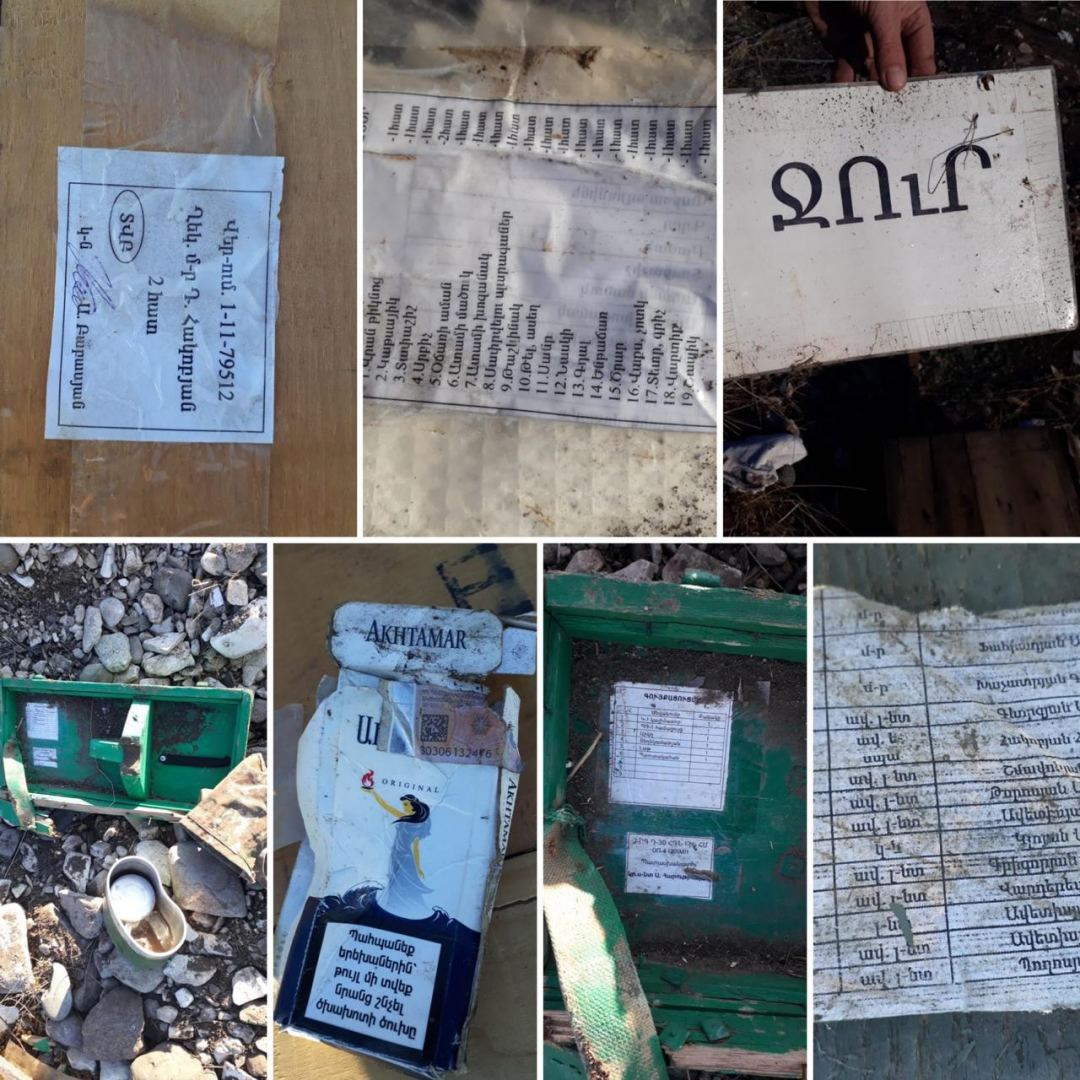