American journalist on Varhelyi's visit to Baku: Azerbaijan plays an important and growing role for the EU 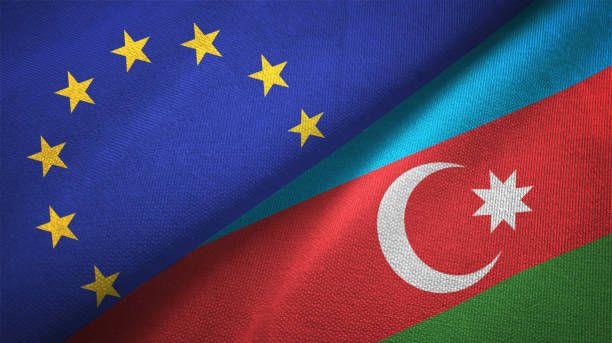 The visit of EU Commissioner for Enlargement and Neighborhood Policy Oliver Varhelyi to Azerbaijan highlights the importance of the growing relations between Baku and the European Union, American journalist Irina Tsukerman told News.Az.

"It's pretty clear that this is not a coincidence or accident, but a clear change for the better as a result of the successes of the Second Karabakh War and Baku's efforts to improve relations with its neighbors, as well as rebuilding and improving the situation in the region. Undoubtedly, the humanity, restraint and promptness of the military forces and, subsequently, the voicing of important humanitarian, social and economic initiatives proposed by Azerbaijan for the integration of the South Caucasus did not go unnoticed."

According to the journalist, the importance of the visit is that Azerbaijan plays an important and growing role for the European Union.

"Propaganda and hypocritical attacks of some countries during the war and after do not really play a serious geopolitical role.  False campaigns organized by lobbyists and some states who care more about narrow internal electoral interests than about the integrity of the union and improving the quality of life for ordinary people have been defeated."

Tsukerman also emphasized that Varhelyi's speech in Baku was constructive and offered many opportunities for close cooperation between Azerbaijan and other countries. She noted that Azerbaijan is playing an increasingly important role on the world stage.

"The European Union was very enthusiastic about Azerbaijan's plans to integrate the region and recognized that Azerbaijan, as a successful, advanced state, is a leader in this field. It was also clear that the EU members have interests to which Azerbaijan can contribute more than anyone else, in particular, various energy projects. On the other hand, the EU has warmly welcomed the friendly initiatives of Baku and for its part is ready to support the country's development, investments and the transition to green energy and digital systems, which demonstrates the vast opportunities for governments and for cooperation on private issues."