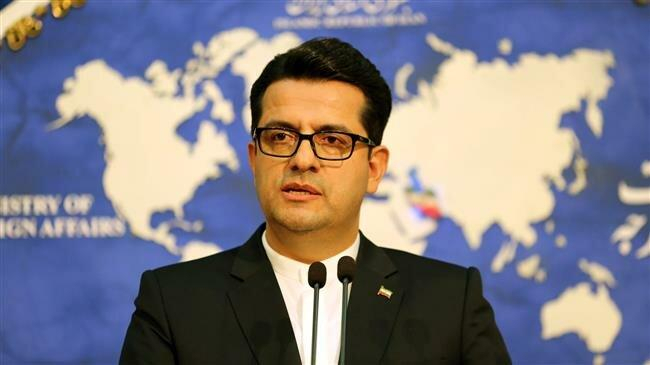 He was commenting on some reports of Russia’s arms shipments to Armenia through the territory of Iran.

The diplomat noted that Iran’s position on this issue is clear.

Mousavi stressed that Iran will never allow any actions against neighborly, friendly and Muslim Azerbaijan.

The diplomat denied the reports on Russia’s arms supplies to Armenia through the Iranian territory.

“As Russia’s defense minister noted, there were some construction materials,” he said.

Mousavi underscored the need to be extremely cautious about such provocative information.