Amazon expands workforce in Ireland to 5,000 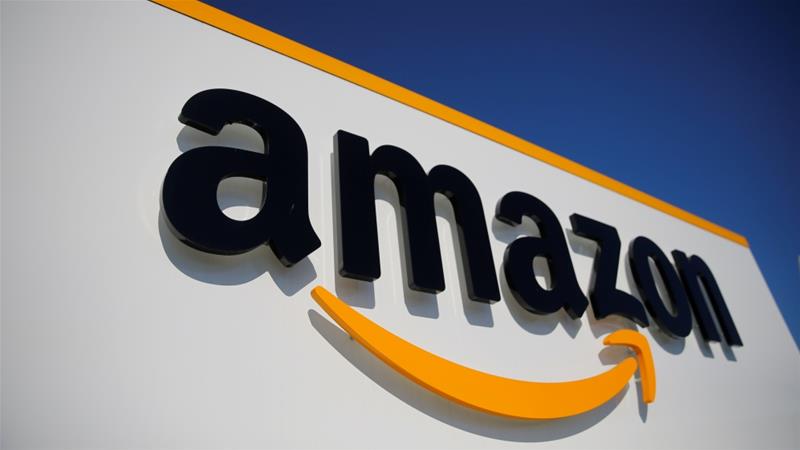 Amazon on Monday announced it would create an additional 1,000 jobs in Ireland, bringing its workforce in the country to 5,000, according to Reuters.

Ireland has a decades-old policy of attracting multinational jobs with a low corporate tax rate, making it a hub for U.S. companies - including heavyweights such as Apple, Google and Facebook - which account for one in 10 local jobs.

Many of the new jobs, which include software and network engineers, will be in Amazon Web Services, which has a large presence in Ireland, Amazon said in a statement.

Amazon also plans to open a delivery station in Dublin this year, it said.

Britain’s exit from the European Union, which is due to come into full force at the end of the year, is expected to complicate the country’s role as a logistics hub for the Irish market.