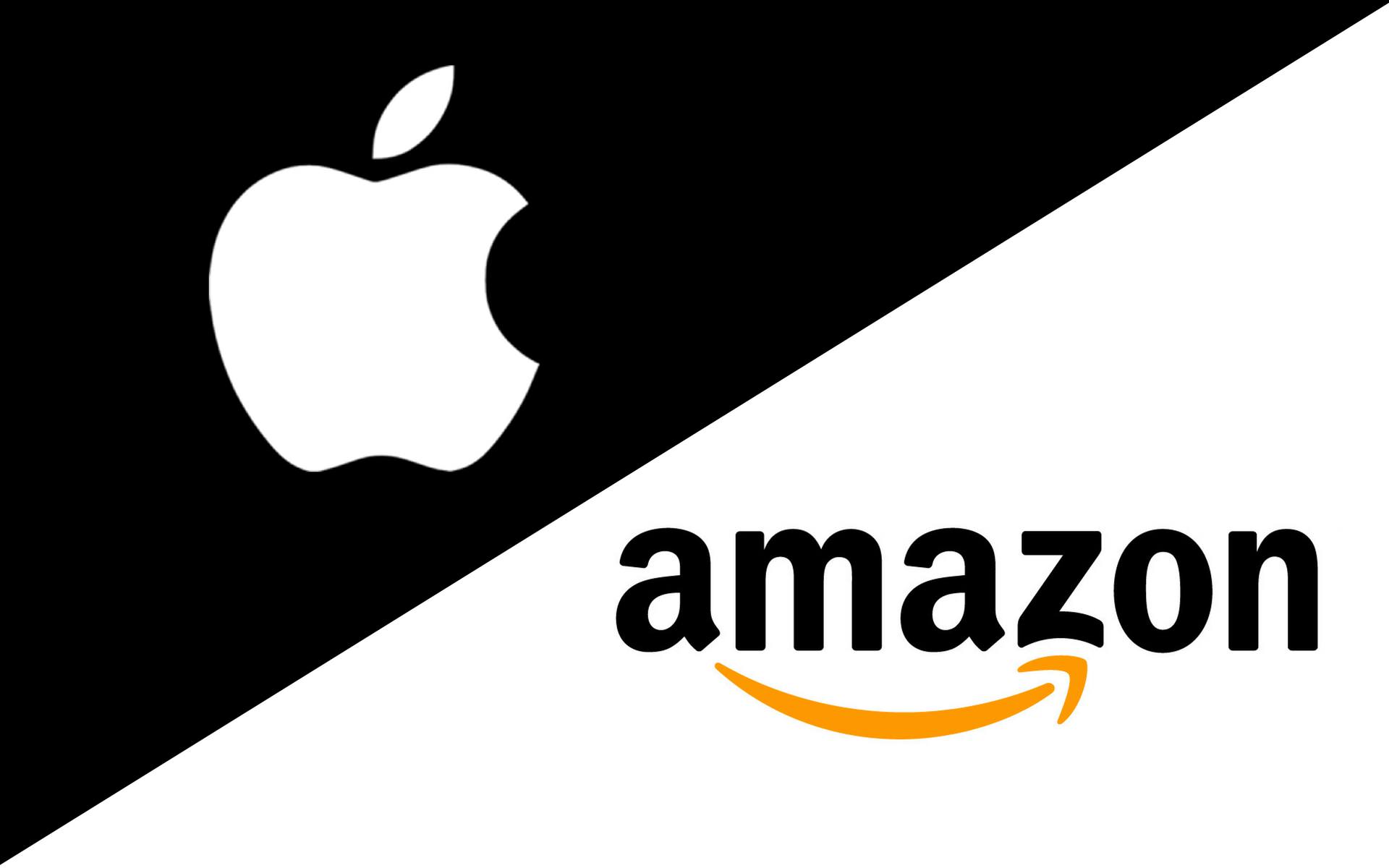 Contractual provisions of a 2018 agreement between the companies meant only selected resellers were allowed to sell Apple and Beats products on Amazon.it, the competition watchdog said, adding that this was in violation of European Union rules.

The authority imposed a fine of 68.7 million euros on Amazon and 134.5 million euros on Apple, ordering the companies to end the restrictions to give retailers of genuine Apple and Beats products access to Amazon.it in a non-discriminatory manner.

Apple denied any wrongdoing and said it plans to appeal against the fine.

"To ensure our customers purchase genuine products, we work closely with our reseller partners and have dedicated teams of experts around the world who work with law enforcement, customs and merchants to ensure only genuine Apple products are being sold," it said.

An Amazon representative could not be reached for immediate comment.