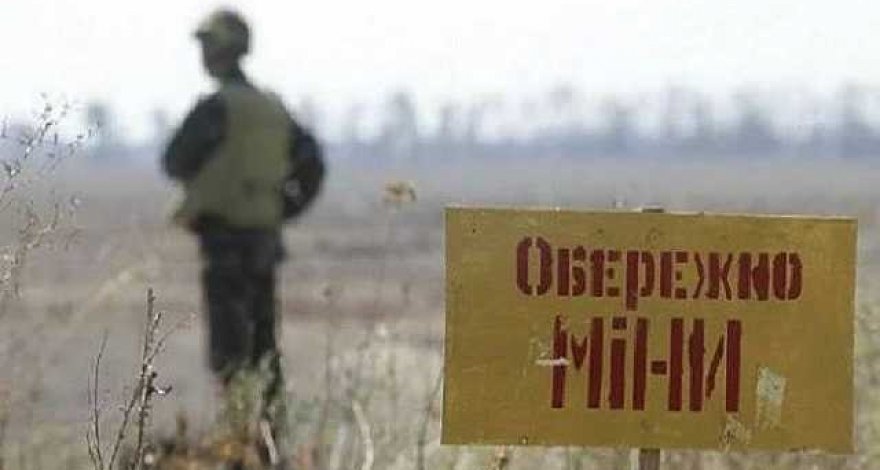 About 300 thousand square kilometers of the Ukrainian territory needs humanitarian demining due to the large amount of ammunition left on the battlefield, the country’s State Emergency Service said, News.Az reports citing Interfax.

The service noted that sowing work on a large area of Ukrainian fields cannot begin due to the threat of explosives there.

“To date, we have carried out an approximate analysis of the territories where it is necessary to carry out a set of measures for humanitarian demining. According to our preliminary estimates, this is about 300 thousand square kilometers - almost half of the territory of our country,” the official of the State Emergency Service, Oleg Bondar, said at a briefing in Kyiv on Monday.

He noted that there are pyrotechnic divisions in every region of Ukraine, in total, about 550 pyrotechnicians work in the State Emergency Service.

The official added that an average of 2,000 to 6,000 explosive items is neutralized every day.