Almost all of mosques in Nagorno-Karabakh destroyed by Armenians – ANAS 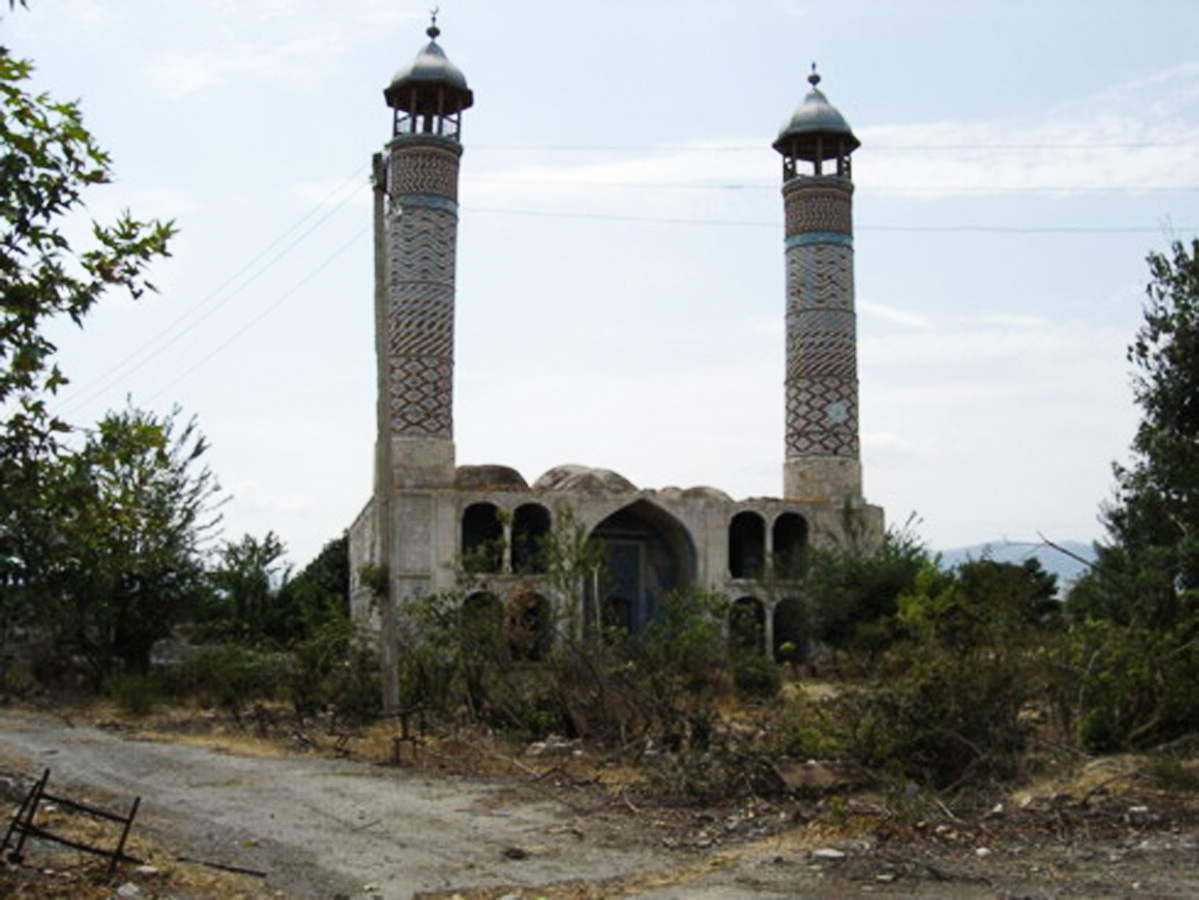 As many as 63 mosques out of the 67 that functioned in Nagorno-Karabakh and adjacent districts of Azerbaijan, are completely destroyed, and 4 are destroyed partially, according to the Azerbaijan National Academy of Sciences (ANAS).

“This data was obtained during the study of damage inflicted to historical and cultural monuments in the occupied lands of Azerbaijan. This work was carried out within cooperation between the International Fund for Turkic Culture and Heritage, the Institute of Law and Human Rights of the ANAS and the National Commission of Azerbaijan at UNESCO,” the message said.

Faig Ismayilov, the author of the project idea, Chairman of the Public Union for Protection of Historical and Cultural Monuments in the Occupied Territories of Azerbaijan, employee of the Institute of Law and Human Rights of the ANAS, noted that 215 historical and cultural monuments were damaged in Shusha, 140 - in Aghdam, 93 in - Jabrayil and Khojavend each, Kalbajar - 91, Lachin district- 74, Gubadly and Fuzuli - 71 each, Zangilan - 56 and Khojaly - 28 monuments of history and culture.

Ismayilov stressed that the damage caused as a result of the export of samples of the cultural heritage of Azerbaijan by Armenians abroad is estimated at billions of dollars.

He also said that the Armenians placed khachkars in the occupied territories, Armenianized Albanian tombstones, and monuments of Albanian architecture.