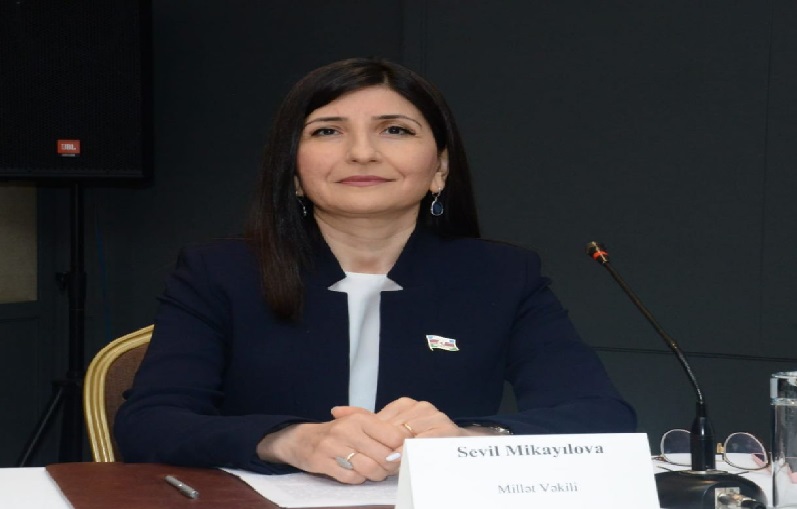 “On March 10, the next meeting has been held between Azerbaijan’s President Ilham Aliyev and Turkish President Recep Tayyip Erdogan. Presidents have discussed actual issues on the agenda of Azerbaijan and Turkiye and regional issues,” Azerbaijani MP Sevil Mikailova told News.az.

Parliamentarian noted that the four-hour meeting was enough fruitful and the sides have exchanged views around all issues on the agenda: “During the discussion, the leaders mainly focused on the implementation of the provisions of the tripartite agreement signed between Azerbaijan, Russia, and Armenia.”

According to her, the issue of taking practical steps to further expand the existing economic potential between the two countries was discussed at the meeting: “Against the background of the current economic and political turmoil in the world, the initiatives of the Presidents of Azerbaijan and Turkey to take a constructive approach to the issue and play a stabilizing role are certainly commendable.”

S. Mikailova emphasized that today, good relations between Azerbaijan and Turkiye have already risen to the level of allied relations: “These relations play an important role in reducing tensions and leading to dialogue in conflict situations in the international arena.”