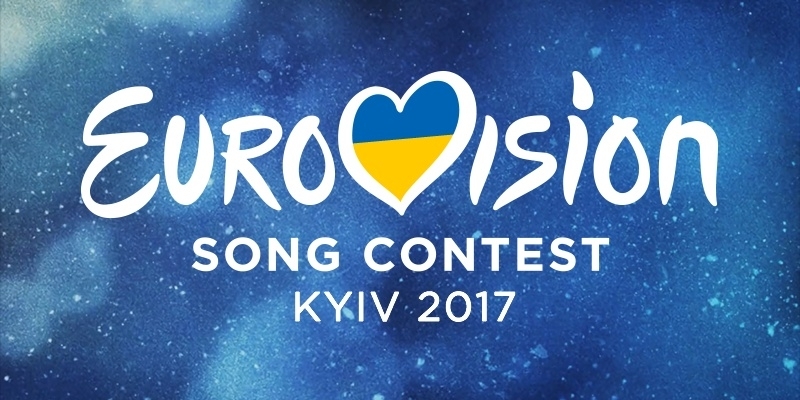 Eighteen acts took to the stage on Thursday night to fight for the last ten places in Saturday’s grand finale, and now they have all been confirmed, APA reports

Bulgaria’s Kristian Kostov, Belarus’ Naviband and Croatia’s Jacques Houdek were voted through alongside Hungary’s Joci Papai, Denmark’s Anja, Israel’s IMRI and Romania’s Ilinca and Alexa Forea.Norway’s JOWST, The Netherlands’ O’G3NE and Austria’s Nathan Trent rounded out the ten acts from the second semi-final.They will join the ten acts confirmed in the first semi-final and the big six countries already through to Saturday.

Recall that the representative of Azerbaijan, Diana Gadzhieva, who spoke on May 9 in the first semifinal with the composition "Skeletons", went to the final of the song contest. She will perform in the first half of the final.

According to the rules of the show, 26 countries will take part in the finals: 10 countries from each semifinal, the Big Five countries (Great Britain, Germany, Spain, Italy, France), as well as the host country of 2017 - Ukraine.

42 countries take part in the competition held for the 62nd time.