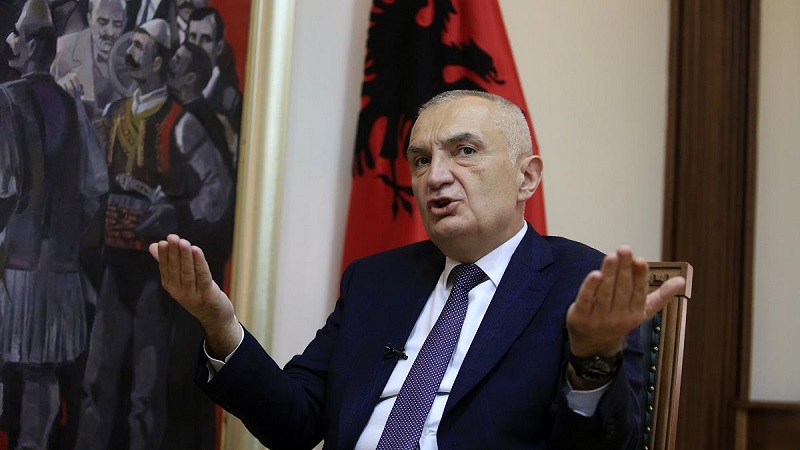 Albanian lawmakers voted on Wednesday in an extraordinary plenary session in favor of the impeachment of President Ilir Meta whom they accused of violating the country's Constitution.

Out of the 114 votes in total, 104 lawmakers voted in favor of impeaching the president, while seven were against and three abstained.

Forty-nine Socialist lawmakers set up a committee in late April to investigate Meta's activities during the April 25 general elections this year. According to the committee, Meta has "seriously violated the Constitution" with his statements and position.