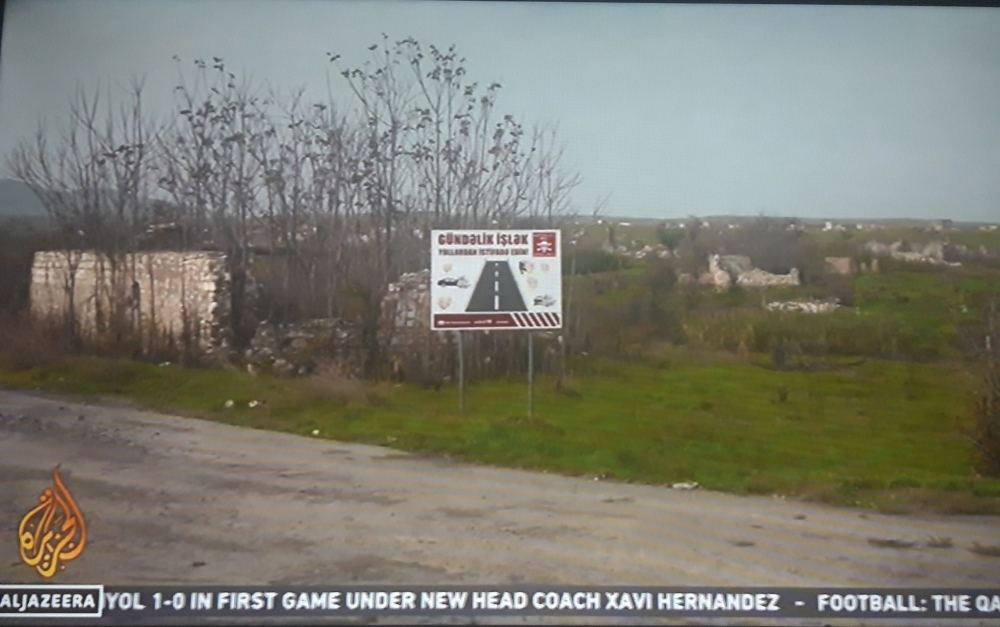 In the report by TV reporter Sinem Koseoglu, Fuzuli resident, teacher Zamin Haziyev spoke about the work of schools in this district liberated from occupation.

In their interviews, Chairman of the Board of the Karabakh Revival Fund Rahman Hajiyev and Manager of the Fuzuli International Airport Zaur Gasimov informed about the construction and reconstruction work ongoing in Karabakh, including the construction of highways and an airport.

The report also shows de-mining work in the liberated territories. It was emphasized that the Azerbaijani government plans to clear the territories mined by Armenians in a short time and return the former IDPs to their native lands. 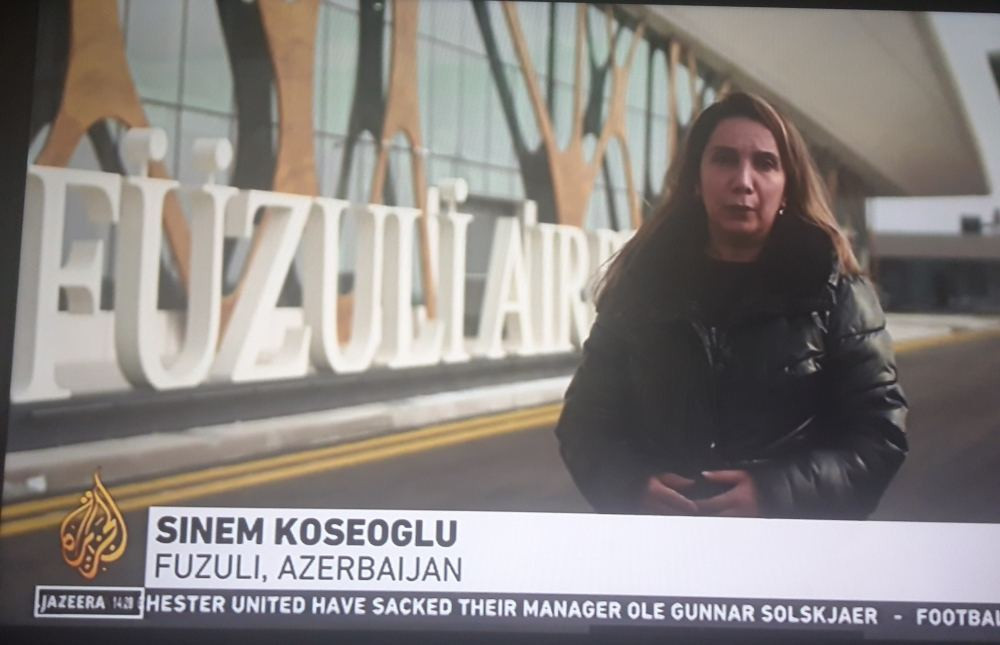 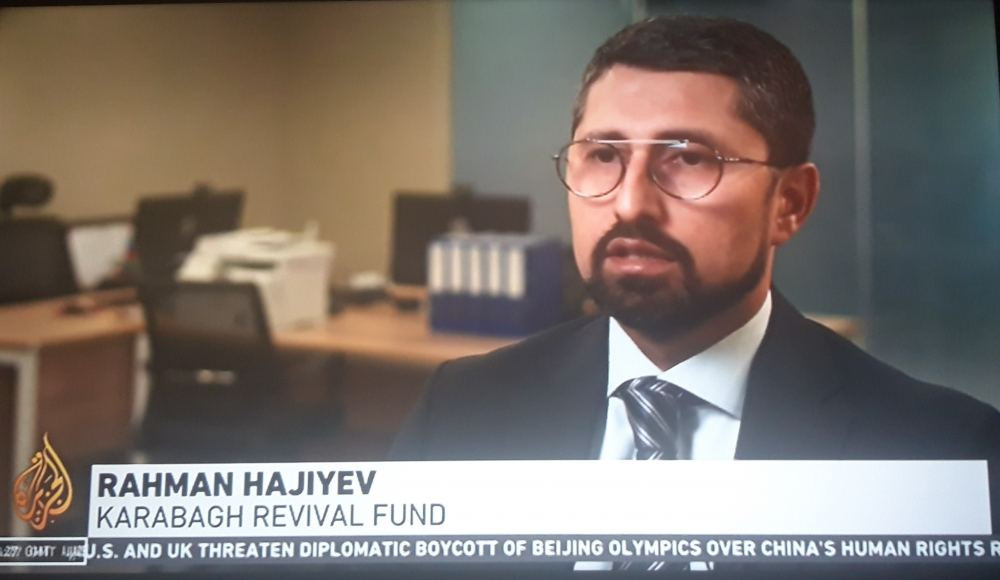