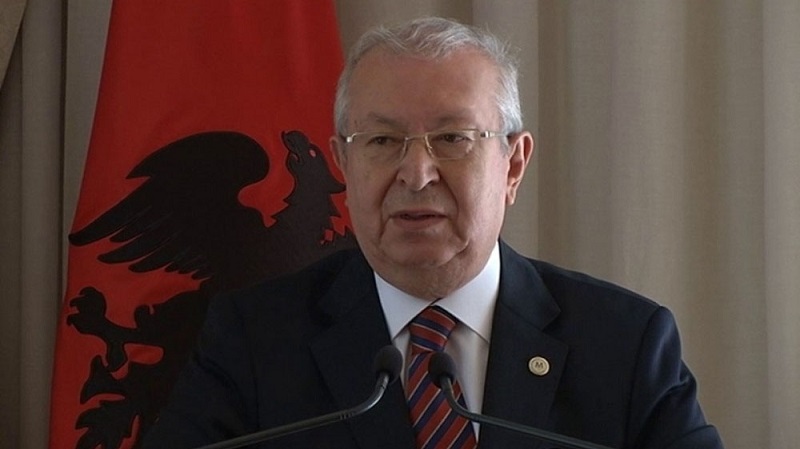 March 31- the Day of Genocide of Azerbaijanis is another example of Armenian atrocities, President of Turkey’s Marmara Group Foundation Akkan Suver told News.Az.

A. Suver expressed his condolences over the killing of about 12,000 Azerbaijanis by the so-called Baku Council, which was led by Armenian Stepan Shahumyan and established under the Soviet policy to murder the Turkic people

He noted that having realized that they would not succeed democratically in the Caucasus, densely populated by the population of Turkic origin, Armenian extremists, backed by the Soviet regime, committed an ethnic massacre against the Azerbaijani Turks on March 31-April 4, 1918.

“It was not allowed to bring up this painful day of the Turkic world during the communist era. This genocide, which was uncovered after the Communist rule ended and Heydar Aliyev came to power, is another example of Armenian atrocities,” Suver added.

He also stressed that this genocide committed 103 years ago once again shows the true face of the Armenian leadership.