Airports in three Kazakhstan’s cities not operating amid protests 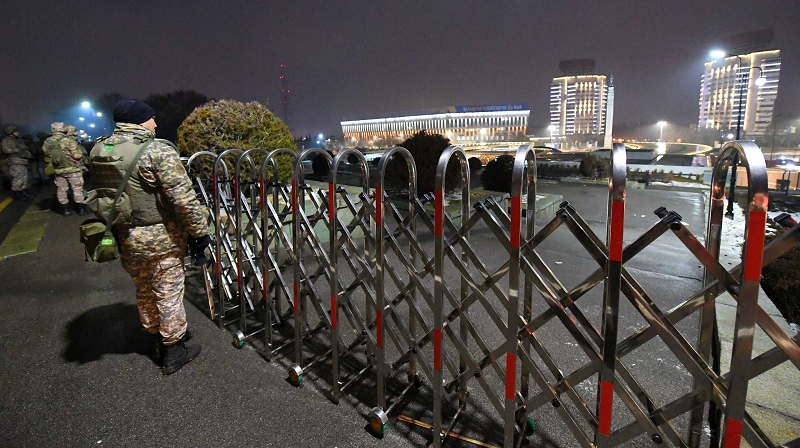 The airports of Almaty, Aktobe and Aktau are not operating amid the deteriorating situation in Kazakhstan triggered by protests, the Habar-24 TV channel reported.

"The airport of Almaty has suspended its operations <...> The airports of Aktau and Aktobe have been also temporarily shut down," the report said.

The TV channel said citing SCAT Airlines that the flights to these cities scheduled for today have been canceled.

The blocking of railroads in Kazakhstan caused the cancellation of 25 train routes.

According to the TV channel, 10 trains were returned to their starting points. Currently, the situation is complicated in four Kazakh regions.