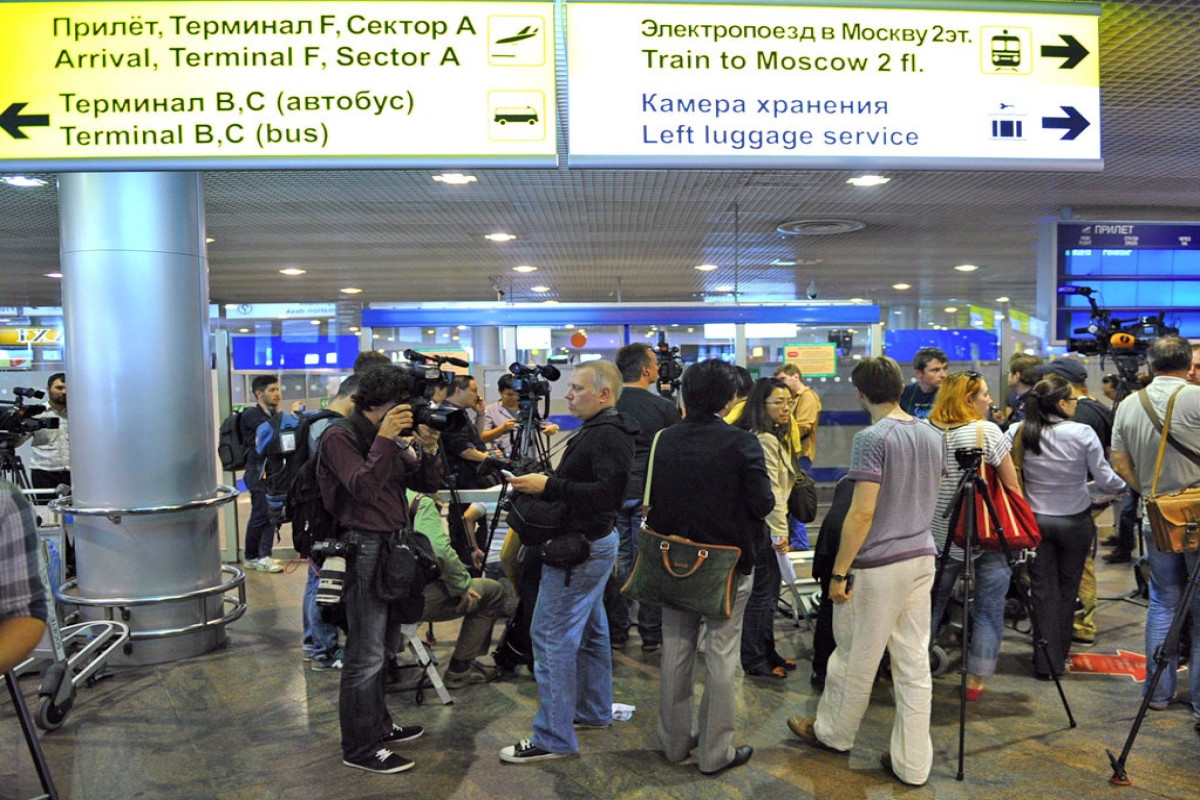 "In view of complication of the situation around Ukraine, flights to certain airports in southern Russia have been temporarily limited from 03.45 am Moscow time of February 24, 2002. The restriction is effective until 03.45 am Moscow time of March 02, 2022. Operations are suspended in airports: Rostov-on-Don (Platov), Krasnodar (Pashkovsky), Anapa (Vityazevo), Gelendzhik, Elista, Stavropol, Belgorod, Bryansk, Oryol, Kursk, Voronezh and Simferopol," the Agency said.

"Russian aviation authorities strongly encourage passengers of flights closest by time and welcomers not to arrive at airports," the regulator added.