Airlines urged to tighten Airbus A320 checks after COVID storage 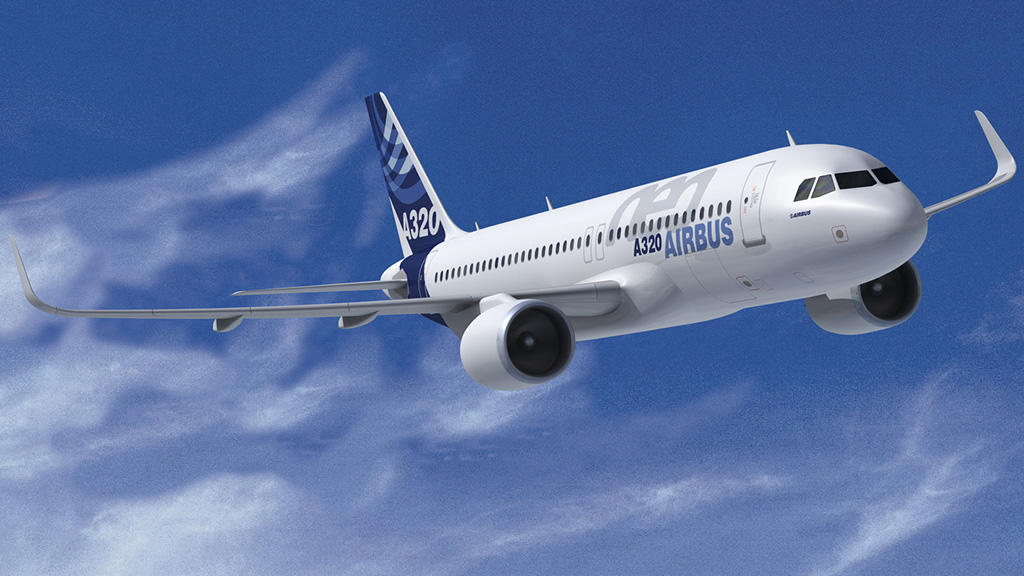 Pilots rely on airspeed readings derived from external probes known as pitot tubes, which can become blocked by insect nests or dirt if they are not properly sealed during storage.

The European Union Aviation Safety Agency (EASA) said in a safety directive covering the Airbus A320 family that "an increasing number of operational disruptions have been reported due to airspeed discrepancies" as they return to the air.

A spokesperson said the events included commercial flights and in most cases led to aborted takeoff. "EASA had no reports of any resultant injuries, aircraft or system issues," she said.

Asked whether passengers had been on board, an Airbus spokesperson said it did not have a breakdown between passenger, freight or technical check flights.

The reports prompted Airbus to carry out further computer simulations which suggested that problems with two out of three sensors may affect the plane's stability during take-off, though none of these events happened in operations, EASA said.

The Airbus spokesperson said these follow-up actions were precautionary and that safety was its chief priority.

EASA first reported an "alarming" rise last August in the general number of cases of unreliable cockpit indications during the first flight of jets leaving storage. It called on operators of all makes and models of passenger aircraft to be vigilant.

The unprecedented number of aircraft grounded as lockdowns blocked air travel - at one point reaching two-thirds of the global fleet - had already created a spike in problems as airlines began returning them to service last year. read more

Pilot rustiness, maintenance errors and a loss of expertise in the supply chain due to job cuts have also raised concerns.

Airbus says it has set up a COVID-19 safety task force aimed at safely rebooting activities from airlines to factories.

Boeing Co has previously said extensive preparations must be carried out to return jets to service from long-term storage.