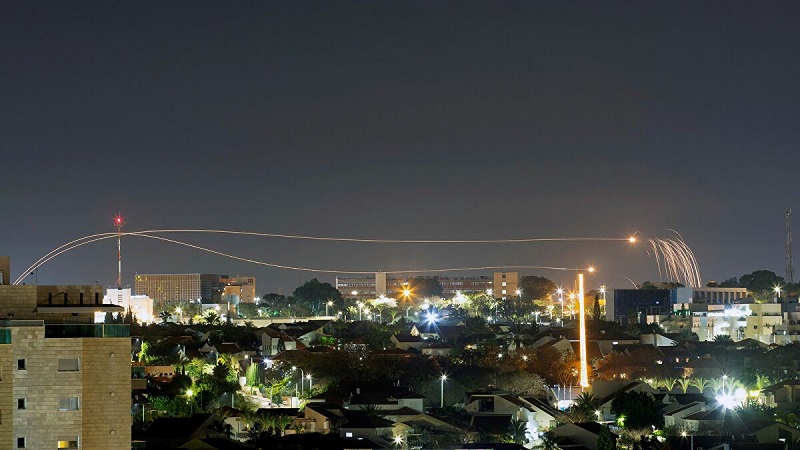 "Sirens sounded in the area surrounding the Gaza Strip," the IDF reported, noting that this was in Kibbutz Ein Hashlosha, located near the border with the coastal enclave.

An exchange of missile strikes between Israel and the Palestinian radicals from the Gaza Strip began on May 10 following an outbreak of violence near the Al-Aqsa mosque in Jerusalem’s Old City in early May. According to the latest data, at least ten Israelis were killed, hundreds were injured. The Palestinian side lost 200 people and over 1,300 others were injured only in the Gaza Strip during the week of bomb attacks.