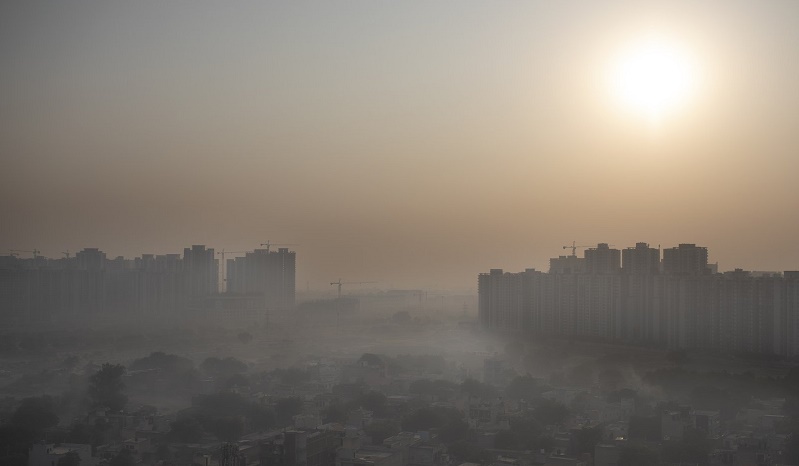 It said urgent action was needed to reduce exposure to air pollution, ranking its burden of disease on a par with smoking and unhealthy eating.

"WHO has adjusted almost all the air quality guideline levels downward, warning that exceeding the new ... levels is associated with significant risks to health," it added. "Adhering to them could save millions of lives."

The guidelines aim to protect people from the adverse effects of air pollution and are used by governments as a reference for legally binding standards. The United Nations health agency last issued air quality guidelines (AQG) in 2005, which had a significant impact on pollution abatement policies worldwide.

However, the WHO said in the 16 years since, a much stronger body of evidence had emerged, showing how air pollution impacts health at lower concentrations than previously understood.

"The accumulated evidence is sufficient to justify actions to reduce population exposure to key air pollutants, not only in particular countries or regions but on a global scale," the organization said.

"Air pollution is a threat to health in all countries, but it hits people in low and middle income countries the hardest," said WHO chief Tedros Adhanom Ghebreyesus.

The WHO said that while air quality had markedly improved since the 1990s in high-income countries, the global toll in deaths and lost years of healthy life had barely declined, as air quality had generally deteriorated in most other countries, in line with their economic development.

"Every year, exposure to air pollution is estimated to cause 7 million premature deaths and result in the loss of millions more healthy years of life," the WHO said.