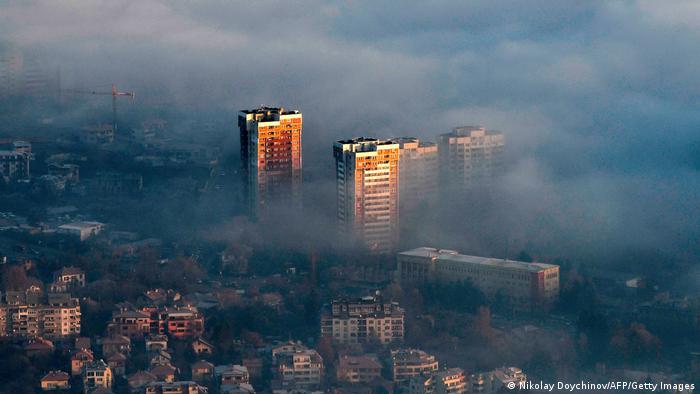 The World Health Organization (WHO) said on Wednesday air pollution was now one of the biggest environmental threats to human life, leading to seven million premature deaths a year, DW reports.

The UN agency also said it was strengthening its air quality guidelines after recognizing urgent action was needed.

"WHO has adjusted almost all the air quality guideline levels downwards, warning that exceeding the new levels is associated with significant risks to health," the agency said. "Adhering to them could save millions of lives."

The guidelines aim to protect people from the adverse effects of air pollution and are used by governments as a reference for legally-binding standards.

The WHO last issued air quality guidelines in 2005, which had a significant impact on environmental policies worldwide.

However, the organization said in the 16 years that followed, a much stronger body of evidence had emerged, showing how air pollution impacts on health at lower concentrations than previously understood.

"The accumulated evidence is sufficient to justify actions to reduce population exposure to key air pollutants, not only in particular countries or regions but on a global scale," the WHO said.

The new guidelines come ahead of the COP26 global climate summit which will be held in Glasgow from October 31 to November 12.