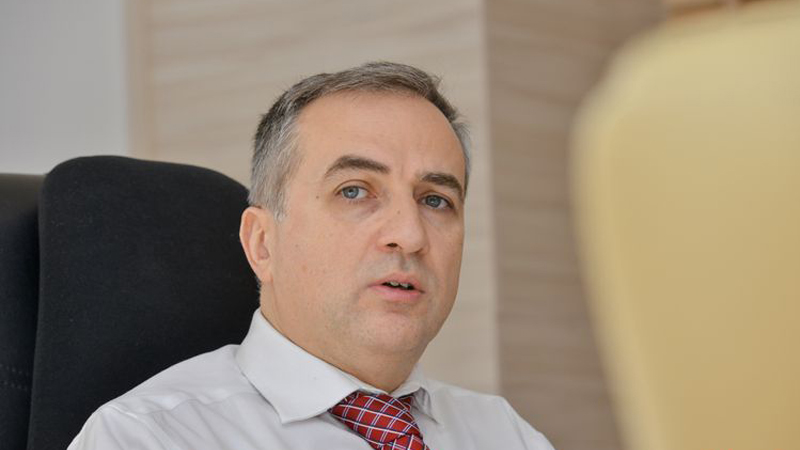 We see that Azerbaijan's position is clearly defined and that the country is not going to imitate negotiations, Farid Shafiyev, Chairman of the Board of the Center for Analysis of International Relations told News.Az.

He was commenting on the statement of Azerbaijani President Ilham Aliyev about the purposeful violation of the format and essence of negotiations on the Armenia-Azerbaijan Nagorno-Karabakh by the Armenian Prime Minister.

"We can say that the negotiation process has been fully disrupted by the Armenian side. Thus, in March-April of this year, Armenia renounced Madrid principles, on the basis of which the negotiations have been conducted for the last 10 years. At that time, the Armenian foreign minister said that there were no documents on the negotiation table. And in his statement, President Ilham Aliyev also stressed that Azerbaijan was not going to imitate the negotiations and tolerate making preconditions. We need substantive negotiations," he said.

"As for the activities of the OSCE Minsk Group, I would not "reset'' their activities. They issued a certain historical document. And in their recent statements, they indirectly pointed to Armenia's guilt in undermining the negotiation process. In fact, they rejected all of Pashinyan's demands for changing the format of negotiations. But there are fundamental problems in its activities, one of which is the departure from UN Security Council resolutions, and the second is its neutral position at a certain period. But it worked until 2010 after the Madrid principles were put forward. But when Armenia "threw" all the work in the garbage can in 10 years, the Co-Chairs were obliged to point out Armenia's guilt," he concluded.