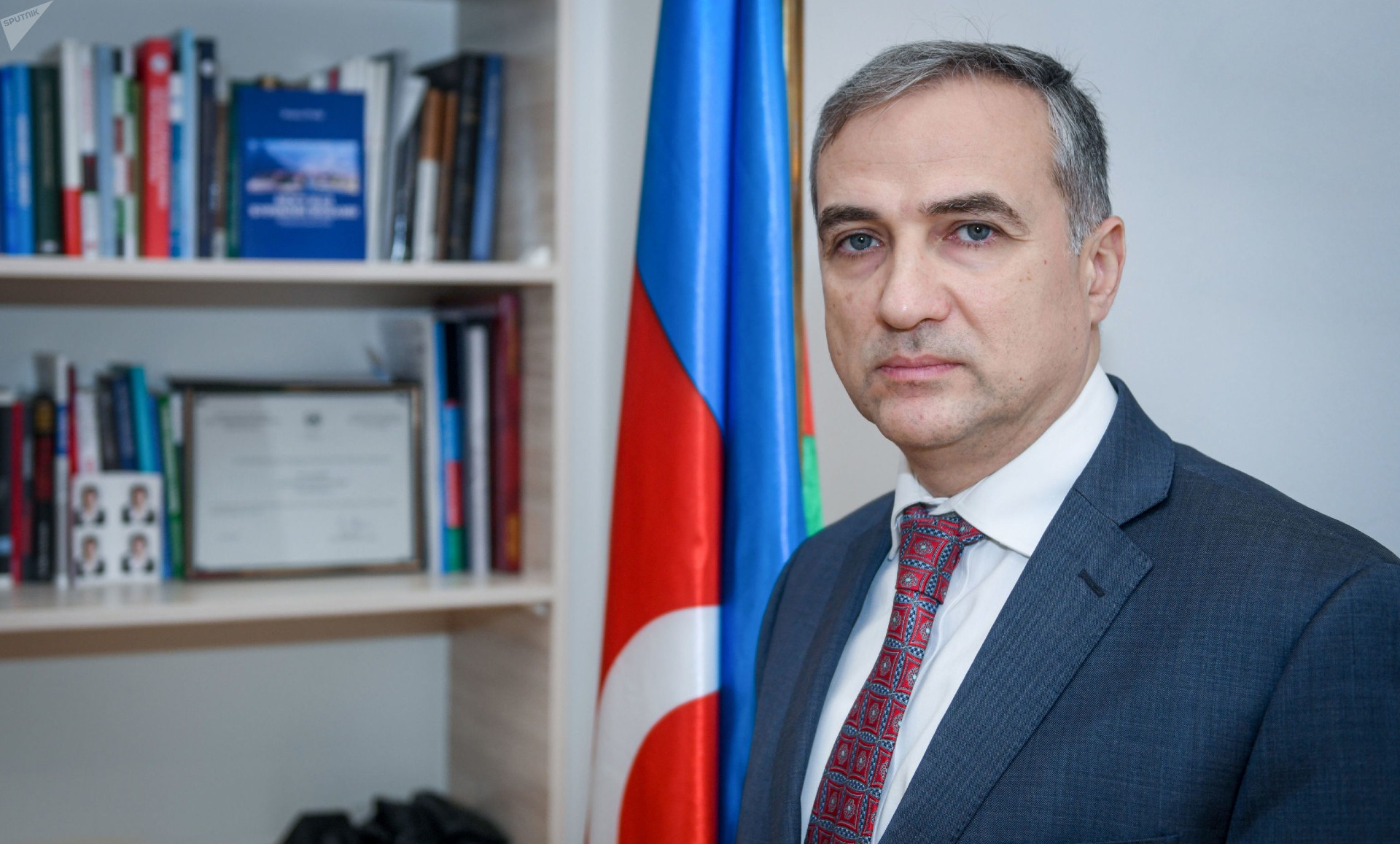 Chairman of the Baku-based Center of Analysis of International Relations (AIR Center) Farid Shafiyev commented on the speech of the Prime Minister of Armenia Nikol Pashinyan at the UN General Assembly and his accusations about Azerbaijan, News.az reports.

The comment reads: “The facts listed below prove that Armenia has not given up its policy of aggression against Azerbaijan and is making groundless claims against our country:

1. Armenia occupied the lands of Azerbaijan from 1993-2020, and this fact was again confirmed by the European Court of Human Rights in 2015.

2. This country still keeps 7 villages of the Gazakh district of Azerbaijan under control.

3. There is a clause in the Constitution of Armenia referring to the decision of the Parliament of this country on December 1, 1989, on the annexation of Karabakh to Armenia.

4. The Armenian side has admitted until recently that its troops are still stationed in the territory of Azerbaijan, more precisely in the Karabakh region.

5. The cultural heritage in Armenia belonging to Azerbaijan was erased from the earth, and in Karabakh, it was massively destroyed.

Unnecessary propaganda, and complaining to American and European politicians should be stopped. Disagreements should be discussed based on mutual respect. The countries of the region - Azerbaijan, Armenia, and Georgia - should have a say in the region. This is the only solution.”