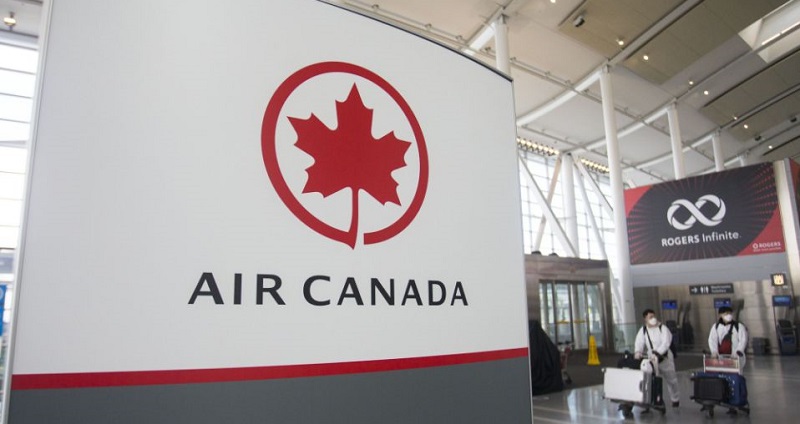 "With today's release of 2020 fourth quarter and full-year results, we close the book on the bleakest year in the history of commercial aviation, after having reported several years of record results and record growth at Air Canada. The catastrophic impact of COVID-19 and government-imposed travel restrictions and quarantines has been felt across our entire network, deeply affecting all of our stakeholders," said Calin Rovinescu, chief executive officer of Air Canada.

"It has resulted in a 73 percent decline in passengers carried at Air Canada during the year and an operating loss of nearly 3.8 billion Canadian dollars," Rovinescu said.

It has laid off more than 20,000 people, retired dozens of planes, and suspended several routes and airport operations to save money amid the COVID-19 pandemic that has prompted the Canadian government to impose travel restrictions and to close borders to non-essential travels.

Air Canada said it will reduce its passenger capacity in the first quarter of 2021 by 85 percent, compared with 2019. This is a steeper reduction than it forecast in January.