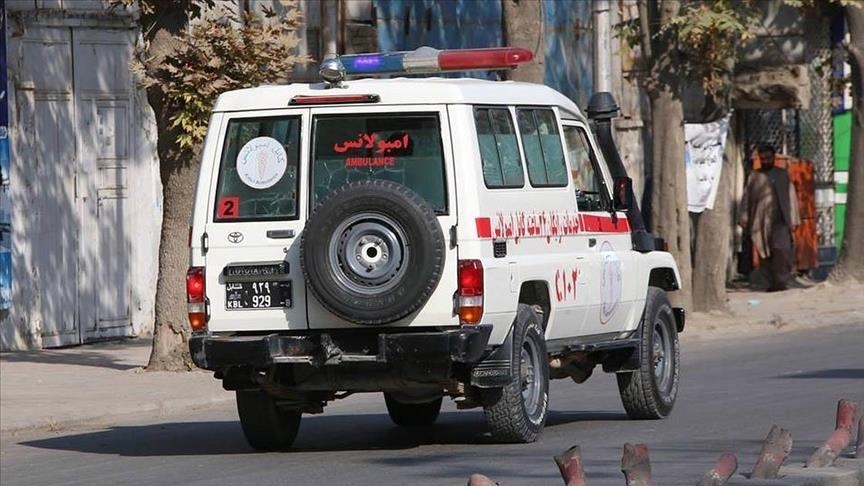 At least 20 people were killed and 35 more wounded in a blast at an education center in western Kabul, News.Az reports citing Al Jazeera.

An official at the interim Afghan government told the television channel that a suicide bomber was behind the blast.

Ariana News television reported earlier, citing sources, that a blast rocked the Kaj education center in western Kabul. According to the TV channel, spokesman for the Interior Ministry in the Taliban government Abdul Nafi Tahora has confirmed the reports about the blast. Security forces have arrived on the scene of the incident.

In recent months, a number of explosions, armed attacks and shootouts were reported in a range of Afghan provinces, including the area around the country’s capital, in which both Taliban supporters and civilians were killed. The Islamic State - Khorasan Province, an affiliate of the Islamic State terrorist group claimed responsibility for most of the incidents.